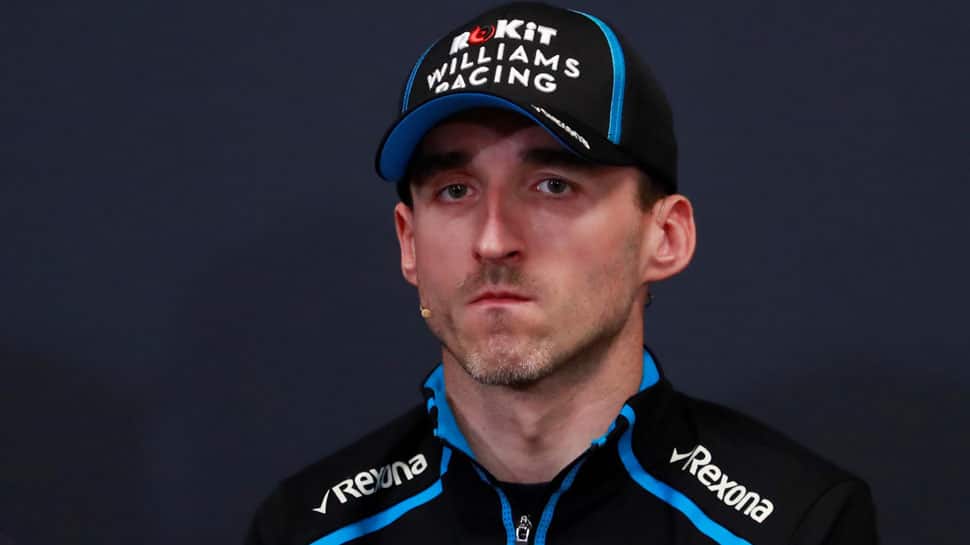 Polish Formula One driver Robert Kubica will announce on Thursday his decision to leave the Williams team at the end of the season, private radio RMF and sports daily Przeglad Sportowy reported.

Williams are last in the championship with just one point, scored by Kubica.

The 34-year-old Pole, a race winner with now-defunct BMW-Sauber in Canada in 2008, made an astonishing comeback to Formula One this season after a near-fatal rally accident in 2011 left him with a partially severed right forearm.

He remains the only Polish driver to have raced in the Formula One world championship.