Organisers will be keeping tabs on haze readings as the $100 million Formula One street race kicks off on Friday, just days after Singapore authorities warned already-unhealthy levels could worsen and advised people to reduce outdoor activity. 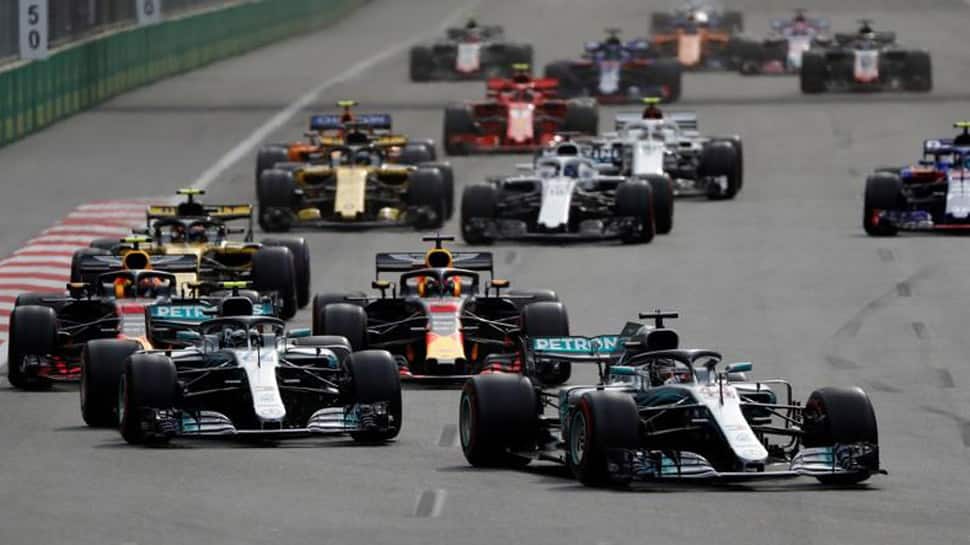 Singapore Grand Prix organisers are stocking up on disposable face masks to sell to spectators if the worst air pollution in three years threatens to taint the city-state`s marquee sports event.

Organisers will be keeping tabs on haze readings as the $100 million Formula One street race kicks off on Friday, just days after Singapore authorities warned already-unhealthy levels could worsen and advised people to reduce outdoor activity.

Singapore and large parts of Malaysia have been blanketed in recent days by smoke emanating from forests across Indonesia, where fires are often set to clear land for plantations.

Singapore Grand Prix said disposable masks, which cover the nose and mouth to protect the wearer from breathing in small particles of haze in the air, will be available for sale at merchandise booths if the pollution hits certain predetermined levels. They will also be made available to vulnerable groups such as the elderly, children and pregnant women at first aid booths.

"The haze situation is highly changeable not only from day to day, but from hour to hour," a spokeswoman for Singapore Grand Prix said.

The latest air pollution readings and health advisory will be available on the official website and mobile app, and also broadcast on screens and radio during the three-day event, which has brought in more than S$1 billion in tourism receipts over its history.

Hundreds of thousands of international visitors have been lured in recent years by both the action on the track and stellar music line-ups, which this year includes the Red Hot Chilli Peppers and Gwen Stefani.

Jean Ng, sports director of the Singapore Tourism Board, said organisers would be keeping a "watchful eye on the health and well-being of everyone involved."

The small island of 5.6 million people has a national stockpile of 16 million disposable masks, the health ministry said by email on Thursday.

The ministry said it completed delivery of some 260,000 masks to retailers earlier this week after local media reported some stores had run out of stock.