Hubbard, who competed for New Zealand in men`s weightlifting before her transition in her thirties, won two golds and a silver in three of the women`s heavyweight categories at the Games in Samoa earlier this month. 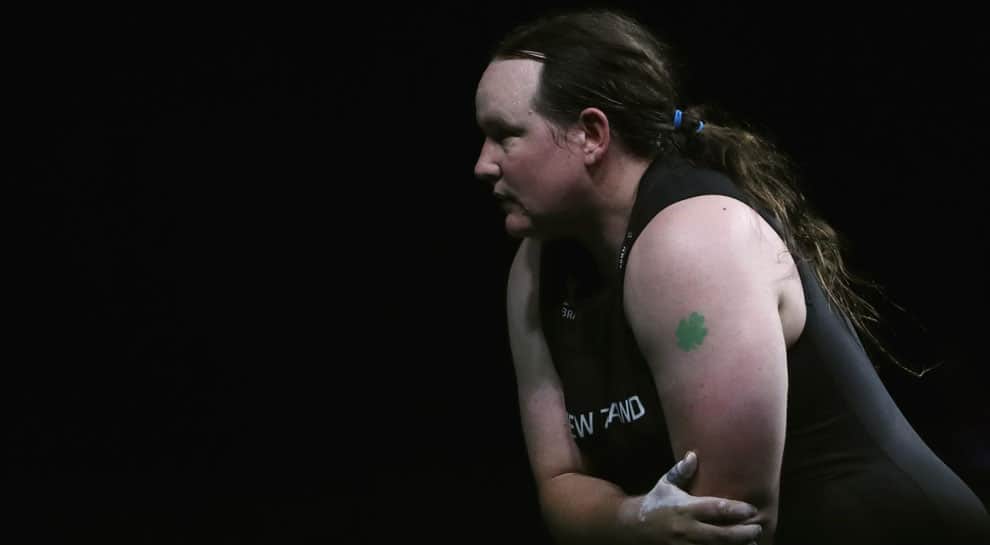 Hubbard, who competed for New Zealand in men`s weightlifting before her transition in her thirties, won two golds and a silver in three of the women`s heavyweight categories at the Games in Samoa earlier this month.

She topped the podium ahead of Samoan runner up and Commonwealth Games champion Feagaiga Stowers in both categories, triggering outrage in the Pacific island nation.

With Hubbard free to compete at next year`s Tokyo Olympics, the 41-year-old has become a lightning rod for criticism of the International Olympic Committee (IOC)`s guidelines for the inclusion of transgender athletes.

On Monday, New Zealand based lobby group "Speak Up For Women", which advocates that sport must be categorized by sex rather than gender identity, called on the country`s Olympic committee and sports minister to "defend women`s sport".

The call follows criticism from British advocates "Fair Play for Women", who wrote on Twitter that sports officials needed to "wake up" in the days after Hubbard`s Pacific Games titles.

IOC guidelines issued in 2015 said any transgender athlete could compete as a woman provided their testosterone levels are below 10 nanomoles per liter for at least 12 months prior to their first competition.

That has been criticized by some scientists, who say it does little to mitigate natural biological advantages enjoyed by male-born athletes, including bone and muscle density.

Researchers at the Dunedin-based University of Otago said in a peer-reviewed study published earlier this month that the IOC guidelines were "poorly drawn" and the mandated testosterone level was still "significantly higher" than that of women.

The study advocated that the IOC ditch its "binary" approach to competition and consider introducing a transgender category or find another solution that balances the desire for inclusion with the need for a level playing field.

The research was dismissed by transgender advocates and athletes.

"The opinions of scientists although valid, are just that, opinions," said New Zealand mountain biker Kate Weatherly, who transitioned as a teenager and has become a national champion competing against women.

"I`m not winning by crazy margins and the anecdotal evidence does point to me having little to no advantage."

Hubbard has shunned the media since competing at last year`s Commonwealth Games at Gold Coast, where she was favored to win heavyweight gold but injured herself during a lift in the competition.

Her golds at the Pacific Games have renewed her profile and her status as a contender at international events.

They have also re-ignited a debate set to rage all the way to Tokyo in 2020.

"I really don’t think he – she – should ever participate in this (tournament), but I realize we have to (be) inclusive and we cannot exclude these people," Samoan Prime Minister Tuilaepa Sailele Malielegaoi told Reuters of Hubbard`s participation at the Pacific Games.

"They ought to participate in these Games in their own category," he added.