Ash has not announced her next project so far but rumours are rife that she will be seen in a Mani Ratnam film. 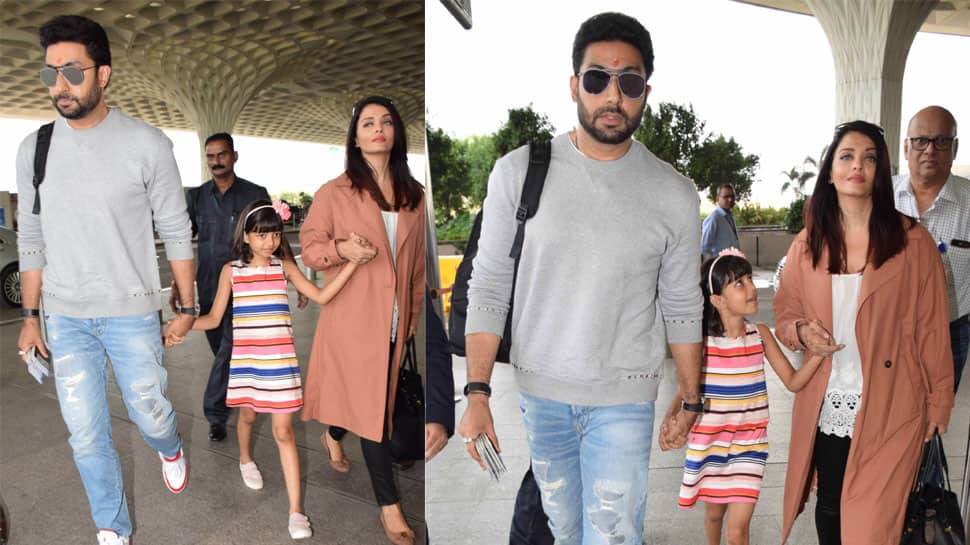 Ash looks super comfy in a long coat in salmon pink colour with black pants. Abhishek stepped out in a cool grey sweatshirt and ripped blue denims. The couple was accompanied by daughter Aaradhya, who happily looked at the shutterbugs. 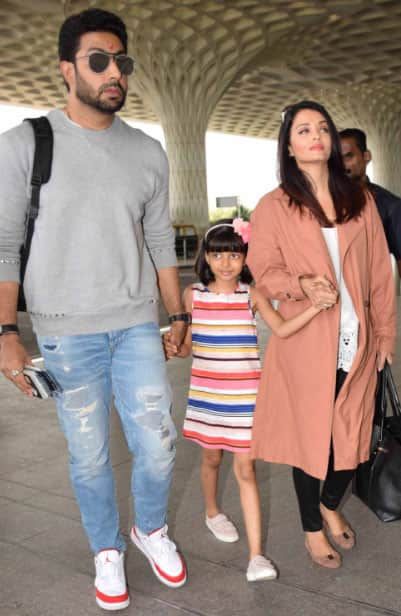 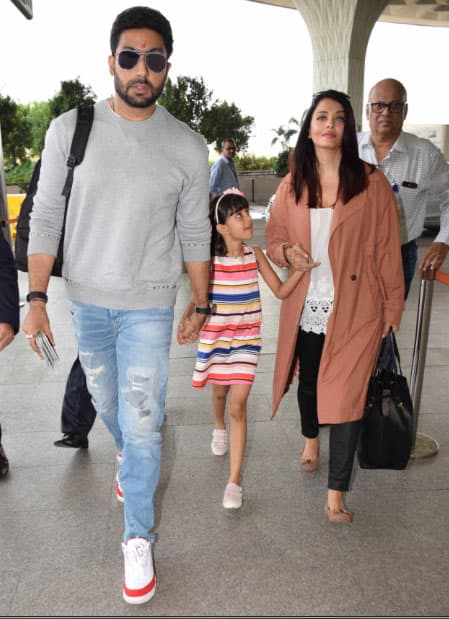 On the work front, Aishwarya was last seen in 'Fanney Khan' and turned into a rockstar for this entertainer. The movie also starred Anil Kapoor and Rajkummar Rao in lead roles. Divya Dutta and Pihu Sand played key roles.

Ash has not announced her next project so far but rumours are rife that she will be seen in a Mani Ratnam film and 'Raavan' actor Vikram might play one of the leads. It is said to be an ambitious venture of the filmmaker, a historical drama on the lines of 'Baahubali' franchise.