Sunny Deol, the actor synonymous with action genre in Bollywood, says doing fight sequences has always been easy for him. 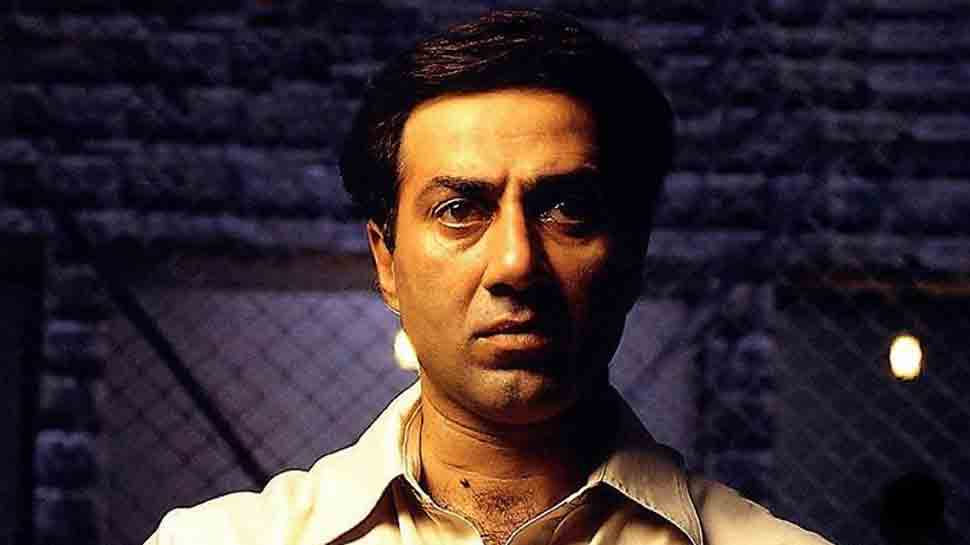 Mumbai: Sunny Deol, the actor synonymous with action genre in Bollywood, says doing fight sequences has always been easy for him.

The 62-year-old actor has made a name for himself by playing action hero in films such as "Ghayal", "Himmat" "Ghatak" and "Border", among others.

Sunny next plays a cop, trying to prevent a terrorist attack in director Behzad Khambata's "Blank".

"I have been a sports guy and have been easy with my action. Action has never troubled me. I enjoy doing it and plus the audience too likes me this way. (But) things have changed today in terms of action, there is technology to help you," Sunny told PTI.

Ironically, his next with Rajkummar Santoshi will see him shed his action hero avatar as he is set to portray Sikh warrior Fateh Singh. They two have previously collaborated on three films.

"Raj and me are working on Fateh Singh. It is not a period film. It is a relevant story, it is an interesting character. This film is similar to what we have done earlier. There is depth in the character, family values and everything is enriching. I will hopefully start shooting for it in August."

There are reports that director Anil Sharma and Sunny will reunite for "Gadar 2" and "Apne 2" but the 62-year-old actor is not ready to divulge any details yet.

"He is working on something. When he narrates me, then we will decide," he said.

"Blank", which also stars Karan Kapadia, nephew of Dimple Kapadia, will release on May 3.

I always wanted to be loved: Siddhant Chaturvedi