Aditya Pancholi was on Friday granted interim protection till August 3 by a Mumbai court in a rape case filed against him by a Bollywood actress. 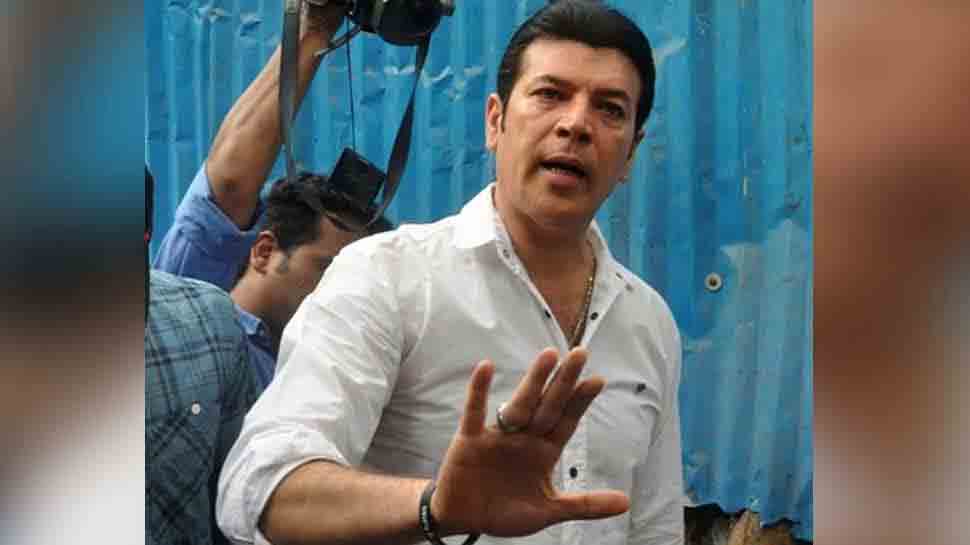 Mumbai: Actor Aditya Pancholi was on Friday granted interim protection till August 3 by a Mumbai court in a rape case filed against him by a Bollywood actress.

The Dindoshi Sessions court granted relief to the actor as the public prosecutor sought time to go through the papers of investigating agencies.

Earlier this month Pancholi was granted with interim relief till July 19, a day after he filed for an anticipatory bail in the session court.

In June, the Mumbai Police filed an FIR under charges of rape against Pancholi on the complaint of a Bollywood actress. In the complaint filed at Versova Police Station, Pancholi has been charged under Sections 376 (rape), 328 (causing hurt by means of poison), 384 (extortion), 341 (wrongful restraint), 342 (wrongful confinement), 323 (voluntarily causing hurt) and 506 (criminal intimidation) of the Indian Penal Code (IPC).

The actress had recorded her statement before the Versova Police in support of her previous complaint against Pancholi.

Soon after the FIR was filed, the actor said that he is being "falsely implicated in this case."