After being in back-to-back relationships for more than a decade, I hit pause button hard: Priyanka Chopra confesses in her 'Unfinished' memoir

In her memoir 'Unfinished', Priyanka Chopra revealed how all her romantic relationships eventually ended and why she decided to take a break from dating. Desi girl in her book has made some startling revelations about her life before entering showbiz world, initial struggles and marriage with international music sensation Nick Jonas. 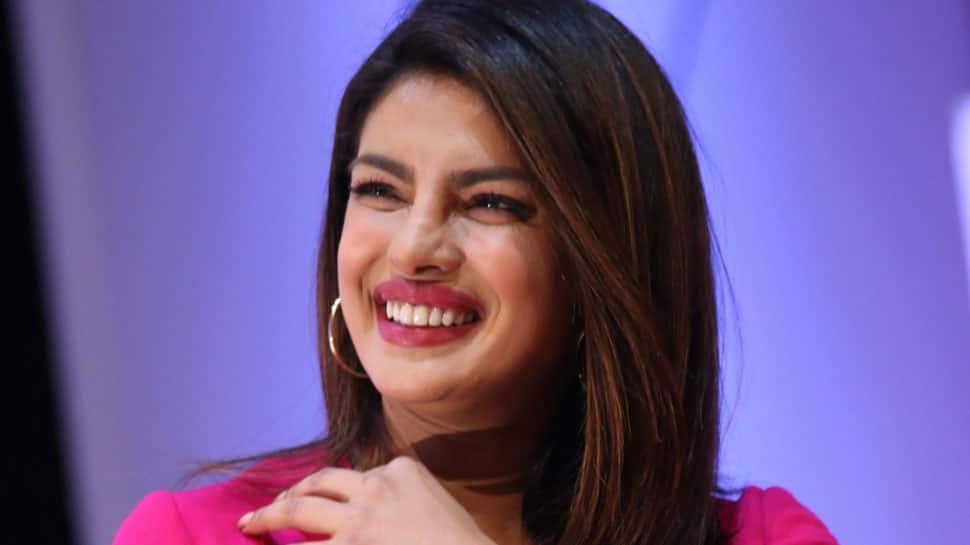 In her memoir 'Unfinished', Priyanka Chopra revealed how all her romantic relationships eventually ended and why she decided to take a break from dating.

"Looking back on that time in my life, I see that I was working way too hard both professionally and personally. I made four films a year for almost a decade. In order to do that, I worked fifteen or 18 hour days, including weekends. That's simply the investment that was required if I wanted to reach the highest echelons of the film industry in India. But it left me almost no time outside of work, and as I reflect on that period now, I wonder if that's how the problem started," she wrote.

Also Read: Dia Mirza to tie the knot with Mumbai-based businessman in February? Here’s what we know

"I know that I felt guilty about having so little time to spend with whomever I was dating during those years and so I'd end up over-compensating. I would prioritize my partners' schedules over mine, cancelling work commitments or what little time I had with friends and family in order to accommodate the needs of my partner at the time. I never missed a shott, but I might go late to set or I would keep set waiting because I was on a phone call in my trailer. The professionalism with which I normally conducted myself seemed to disappear when I was romantically involved with someone. It would be years I figured out why I fell into this pattern," PeeCee quipped.

"In 2016, after my last breakup, I consciously decided that it was time to take a daying hiatus. I was finally realizing that whatever I was doing in relationships wasn't working, and I knew I needed to focus on myself in order to understand why. Equally important, maybe more so, was the fact that my father had died more than two years earlier and I was still struggling with that grief. I had initially tried to block out my emotional devastation by throwing myself even harder into work if that's possible. But my grief, my confusion, and my exhaustion were all catching up with me and I was coming to understand that I needed time alone, time without a relationship. So after being in back-to-back relationships for more than a decade, I hit the pause button hard," wrote Priyanka Chopra Jonas in her memoir 'Unfinished'.

Priyanka got married to international music sensation Nick Jonas at the majestic Umaid Bhawan Palace in Jodhpur on December 2, 2018. The wedding festivities continued for days. The couple had two ceremonies—a white wedding followed by a traditional Hindu one.

A day after FIR against Sapna Choudhary, this is what she posted on Instagram!