Producer-director Sajid Nadiadwala has pulled off an exciting casting coup as he is all set to bring Akshay Kumar and Ahan Shetty together for an upcoming project, the details of which have been kept under wraps. 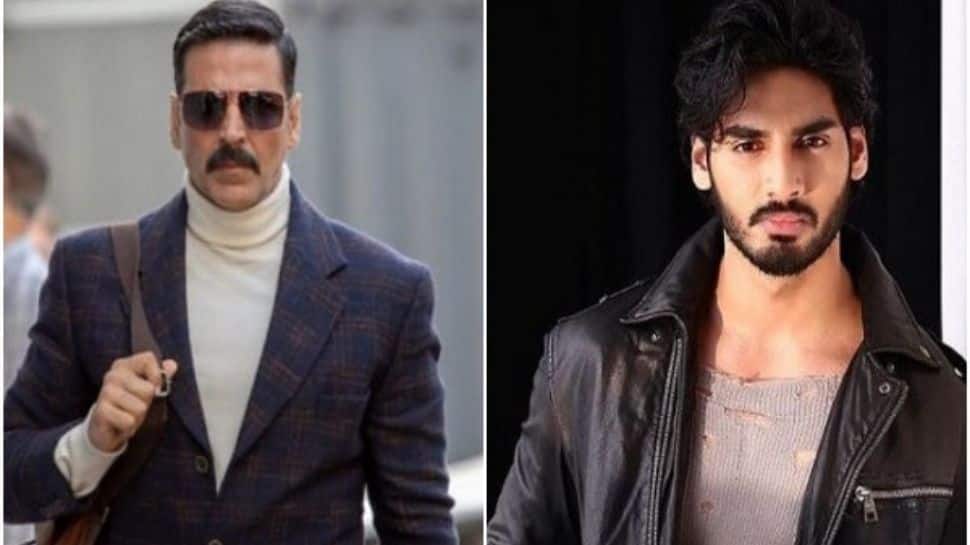 New Delhi: Get ready to witness another fresh pairing on screen! Producer-director Sajid Nadiadwala has pulled off an exciting casting coup as he is all set to bring Akshay Kumar and Ahan Shetty together for an upcoming project, the details of which have been kept under wraps.

While both the actors respectively have 'Bachchan Pandey' starring Akshay and 'Tadap' starring Ahan on the cards with Nadiadwala, now the two coming together is definitely a piece of news that has gotten us all excited.

The development of the project is underway and more details regarding it are soon to be divulged.

A source close to the production shared, "The entire team is rooting for this action power-pack of actors which has Akshay and Ahan together for the first time. Only Sajid sir could make it possible and we are all truly excited for the energy the two would bring to the screens. The project is yet to be announced and is at the planning stage. We will have more details come out soon."

What will make this collaboration even more special is the fact that Akshay shares a great rapport with Ahan's father, Suniel Shetty, and the two have been a part of some iconic films like 'Waqt Hamara Hai', 'Mohra', 'Hera Pheri', 'Dhadkan' and 'Awara Pagaal Deewana', among others.

For the unversed, Nadiadwala is launching Ahan with the Milan Luthria-directorial 'Tadap', which is scheduled for a September release. It stars Tara Sutaria as the female lead.
Interestingly, it was Akshay who presented the first look poster of Ahan's debut film 'Tapad'.

Akshay and Nadiadwala's upcoming collaboration 'Bachchan Pandey' is set to release in 2022. Earlier this year, Akshay's rugged look from the movie was unveiled.

Apart from 'Tadap' and 'Bachchan Pandey', other Nadiadwala films in the pipeline include the Kabir Khan directed '83', Salman Khan-starrer 'Kabhi Eid Kabhi Diwali', 'Heropanti 2' featuring Tiger Shroff, and the yet-untitled epic love story with Kartik Aaryan that is being helmed by Sameer Vidhwans.