Actor Akshay Kumar is a cricket fan but his son Aarav does not like the sport. Why? Because he (Akshay) watches it a lot. 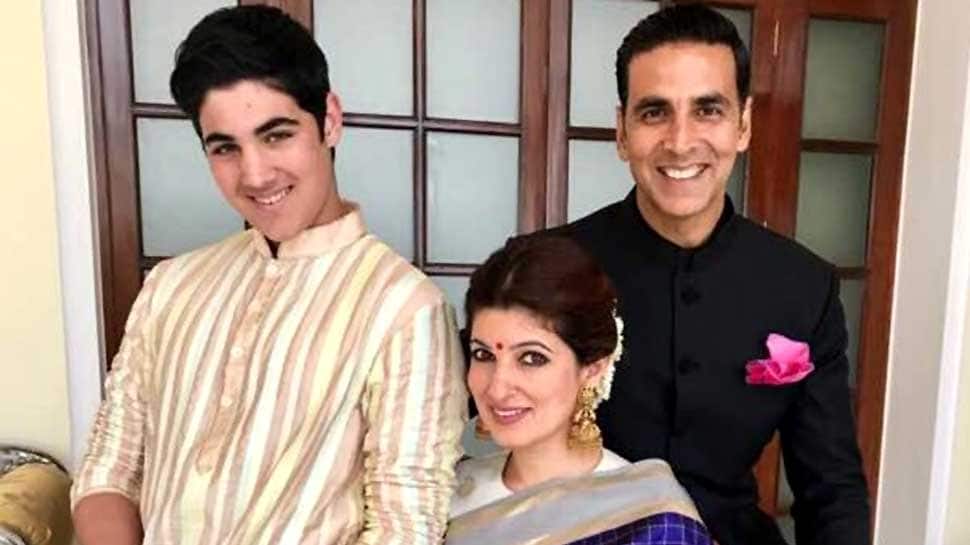 London: Actor Akshay Kumar is a cricket fan but his son Aarav does not like the sport. Why? Because he (Akshay) watches it a lot.

Akshay opened up about his love for cricket and why Aarav dislikes it when he became part of Star Sports Philips Hue Cricket Live, reads a statement.

"My son isn't into cricket, but my daughter (Nitara) is. She is just six years old and loves cricket. My son hates cricket because I watch the sport a lot. But my daughter loves it when I watch (it), because then even she gets a chance to watch it," he said.

"I played cricket for my school. Usually, players are selected for their bowling and batting skills. But I remember being taken into the team for my fielding skills. People used to say 'this boy is for fielding, he will run around and stop boundaries'," said the actor.

'Super 30': What Hrithik Roshan said about Anand Kumar and his brother Pranav