The actor said she stands by the survivors and takes the movement seriously. 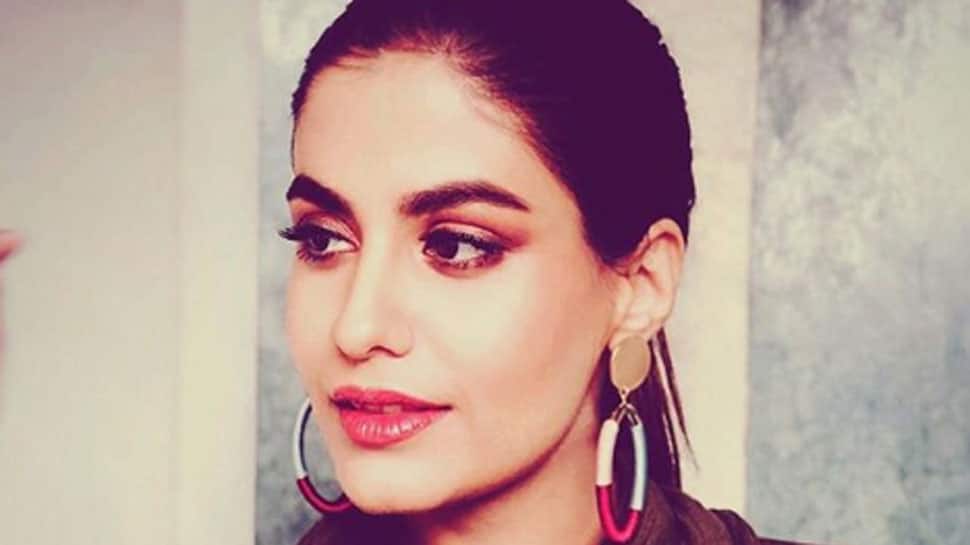 Mumbai: Actor Shreya Dhanwanthary, who is making her Bollywood debut opposite Emraan Hashmi in "Why Cheat India", says she was shocked when allegations of sexual misconduct surfaced against the film's director Soumik Sen.

Last year, Sen was accused of sexually inappropriate behaviour by three women in the wake of India's #MeToo tsunami. Post the allegations, the director excused himself from the film promotions.

The actor said she stands by the survivors and takes the movement seriously.

"It is shocking when you find out that it's somebody you've worked with, especially because I've had a perfect time. Everyone was warm towards me so it was a big shock.

"I stand by what my producers said that they stand with the survivors and take this movement very seriously," Shreya told PTI.

"Why Cheat India" focuses on the malpractices prevalent in the Indian education system.

Shreya, who debuted with the 2010 Telugu film "Sneha Geetham", says she bagged her first Hindi project after a struggle of nearly eight years.

The actor says if one is a newcomer and an outsider in the industry, "choice is a privilege".

"As a newcomer, you don't have access to many choices. So you take any opportunity you get. These opportunities are so rare that once you get them, you want to make the most of them. I know what the other side looks like.

"I know what being hungry, poor, homeless and unemployed looks like. I've been through all of it. Once you go through so many rejections, you're not sure if anyone is even going to select you," she says.

Though she was into theatre, dance and music since she was four, the journey to acting was not lyrical.

She, however, describes her Telugu film debut a "happy accident".

Shreya says one has to be patient in the film industry, a place which demands an external support from one's family to survive.

"It took me nine years to get here. That's the biggest difference between people who are not connected (with the industry). I signed some films but they didn't take off; some got shelved.

"I have seen nights where I felt the 'don't give up' speeches stars give at award shows aren't true. If it weren't for the support of my loved ones, I wouldn't have survived. Kudos to the people who are doing it on their own," she says.

Produced by Emraan Hashmi Films along with T-Series and Ellipsis Entertainment, "Why Cheat India" releases Friday.