The sighting of the moon ushers the holy month of Ramazan. Muslims observe fast marking it as a gesture to revere the first revelation of the Quran to Muhammad according to Islamic belief. 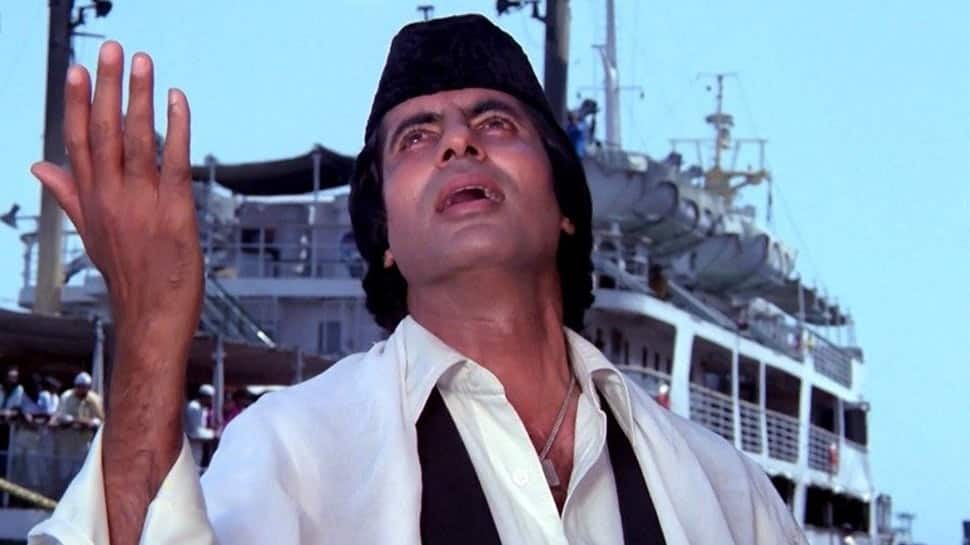 New Delhi: The megastar of Indian cinema, Amitabh Bachchan never really misses out on wishing fans on important occasions like festivals, special days and the like. Just as the Islamic holy month of Ramadan has begun from today (April 24), the thespian decided to extend his 'Ramadan Kareem' greetings to everyone.

A Twitter lover, Big B posted a picture collage of him from one of his most loved movies, the 1983 release 'Coolie'. Bachchan senior wrote: T 3510 - Ramadan Mubaarak .. wishes for peace and love and be safe ...

The sighting of the moon ushers the holy month of Ramazan. Muslims observe fast marking it as a gesture to revere the first revelation of the Quran to Muhammad according to Islamic belief.

During Ramadan or Ramzan Muslims across the globe observe a 30-day fast, known as Rozas, praying for forgiveness. In India, the moon was sighted in Kerala and Karnataka on Thursday (April 23) evening, thereby declaring Ramadan beginning from April 24.

This annual observance is regarded as one of the Five Pillars of Islam. The month lasts for about 29–30 days (usually a month) based on the visual sighting of the crescent moon, according to numerous biographical accounts compiled in the hadiths.