The bio-docu, which bagged the Best Documentary Award at the Rajasthan International Film Festival-2019 in January, tells the story of a Mumbai-based homoeopath (Dr.) Jatin N.Valia and his yeoman work in the tribal village of Talasari in Palghar. 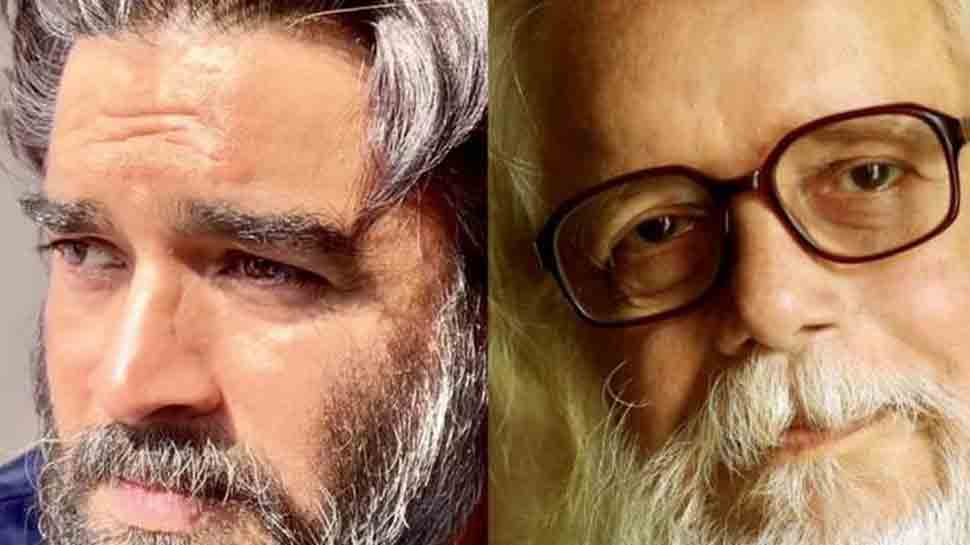 Mumbai: Acclaimed actor-filmmaker Ananth Mahadevan`s award-winning bio-docu, "Village Of A Lesser God" -- his labour of love which took a staggering six years to make -- will premiere at a special function here on Sunday.

The bio-docu, which bagged the Best Documentary Award at the Rajasthan International Film Festival-2019 in January, tells the story of a Mumbai-based homoeopath (Dr.) Jatin N.Valia and his yeoman work in the tribal village of Talasari in Palghar.

"Barely 125 kms from Mumbai, the village is deprived of medical facilities and is plagued by illiteracy, alcoholism, unemployment, power thefts, land grab, ecological exploitation, conversions and superstitions. Since 2012, Dr. Valia has single-handedly worked to transform the village and bring its inhabitants into the socio-economic mainstream," an excited Mahadevan told IANS.

In "VOALG", Mahadevan details Valia`s journey, punctuated with many tears and jeers but few cheers, great personal sacrifices and even death threats, to reform Talasari.

"With medical care, hygiene and sanitation facilities and a `Learn & Earn` programme for the women and education for all children, Talasari is now on the path to becoming self-sufficient," a proud Valia told IANS.

The national award winner Mahadevan, 55, admits that his bio-docu served as an eye-opener for him too -- since Talasari was once considered the `Wild West`, where even casual visitors were viewed with suspicion and their vehicles pelted with stones.

"The plight here is similar to lakhs of other rural areas in the country as more than 60 per cent of India lives in villages. Valia`s work can serve as an inspiration to others," said Mahadevan.

After adopting Talasari through the Nandlal H. Valia Research & Charitable Trust, Valia and his team make regular visits to meet the villagers and solve their issues.

These include treating patients, arranging surgeries -- which have so far crossed over Rs 5 million at major hospitals -- and visits by superspecialists for complicated cases and auxiliary therapies.

A few years ago, when former Mumbai Sheriff and academician Mohanbai I. Patel first learnt about Valia` work in Talasari, he pooh-poohed it saying: "It`s impossible to unite the tribals there."

Later, the former head of Shri Vile Parle Kelavani Mandal (SVPKM) made a quick and quiet trip to verify Valia`s work and returned highly impressed. On Sunday, Patel will be the chief guest at the bio-docu release.

Veteran social reformer Anna Hazare, who visited Talasari around 2014, came back extremely impressed with Valia`s work. Renowned for his own model village, `Ralegan-Siddhi`, Hazare even offered Valia a few tips and urged other professionals to tread the good doctor`s path.

"Next we plan an `Arogya Sahayak Programme` in more than 70 tribal hamlets to impart basic first aid training to five boys and girls in each hamlet, setting up a multi-purpose community hall, skill training, yoga and sports and a full-fledged sports academy under the guidance of former Indian hockey captain Dhanraj Pillay and India`s national archery coach Waribam Ranjan Singh," the doctor added.

Valia is regarded as the only homoeopath in the world who has worked with Indian Olympic champions and other sportsmen as a holistic sports physician around the world.

"I help manage chronic pains, tackle injuries, ensure scientific recovery, stress on psychology and immunity development for all these sportspersons who bag honours and medals for the country," Valia explained.

Tanushree did not mention sexual harassment in 2008 report against Nana Patekar: Mumbai Police