Angad Bedi says prep for 'The Verdict' most challenging

This will be the first time that Angad will be seen donning the cape of a lawyer on-screen. 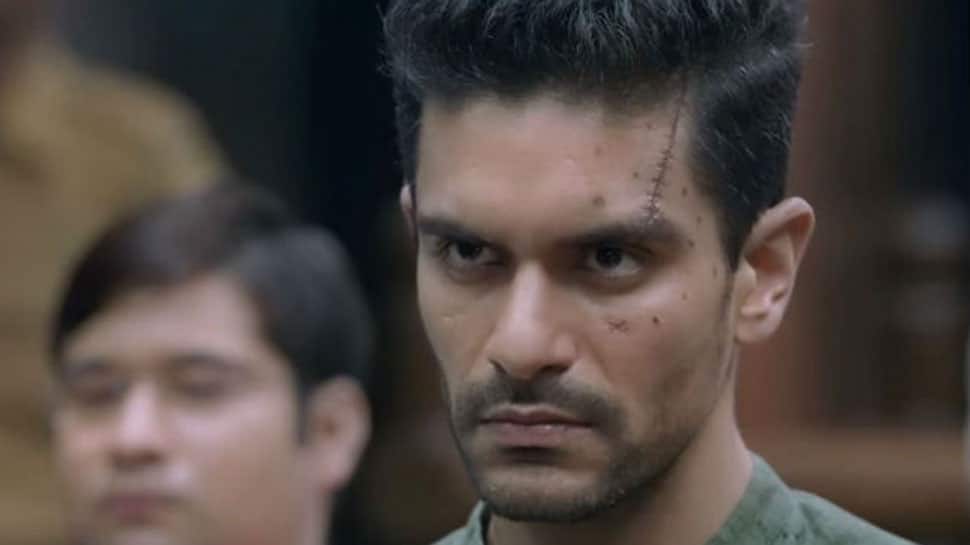 Mumbai: Actor Angad Bedi will be seen playing the real life character Karl Jamshed Khandalavala presenting the defence in the famous case of K.M Nanavati vs State of Maharashtra in the web series "The Verdict - State Vs Nanavati". He says it has been the most challenging yet emotionally draining part that he has played or prepped for.

This will be the first time that Angad will be seen donning the cape of a lawyer on-screen.

"To portray a real life character is the toughest job for an actor because one never knows which direction to flow. Karl Jamshed Khandalavala has been my most challenging yet emotionally draining part I have ever played or prepped for," Angad said in a statement.

"To play your age is much easier. Here I play a man who is very flamboyant and very sure of himself. He is also a connoisseur of art and music, an ex Air Force officer and a judge...never lost a case in his life. So, the prep was the most challenging part," added the "Soorma" actor.

For the project backed by producer Ekta Kapoor, he read up a lot on the law set in the 1950s.

"The speech used in court in that era was crystal clear, so had to keep all that in mind while trying to memorise six to eight page monologues," he said.

Ekta is pleased to have him on board. She tweeted: "Angad you are a revelation! Fantastic."

According to ALTBalaji's Twitter handle, the series will focus on the "crime of passion that divided India's patriarchal society of 1959 and led to its most controversial judicial case. The three gun shots fired by Commander K.M. Nanavati began a war of moralities, sexes and communities."