Hathaway also spoke about what she might have gone into professionally if not for acting. 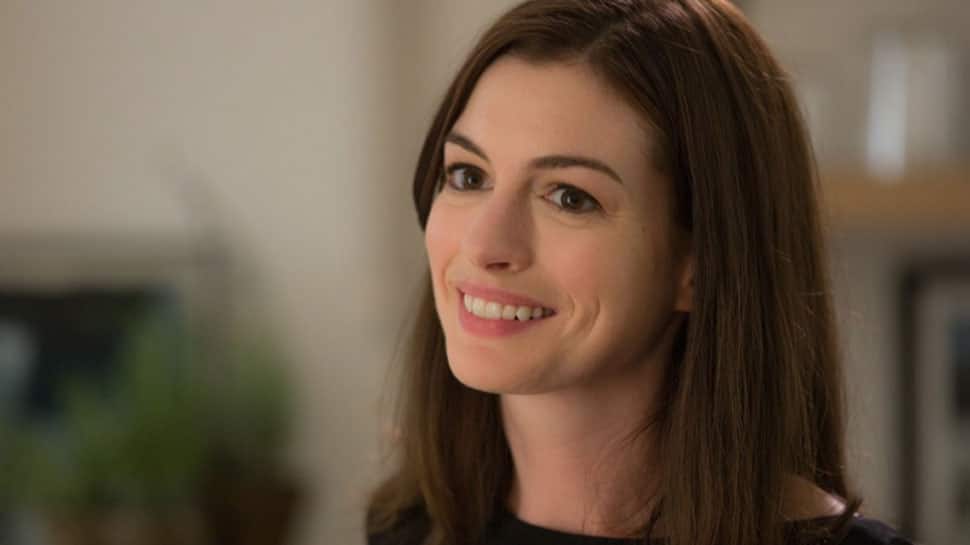 Los Angeles: Oscar-winning actress Anne Hathaway says she quit drinking because it was making her "unavailable" for her son.

In an interview to Tatler magazine, the actress opened up about her life as a mother to three-year-old Jonathan Rosebanks -- specifically, how the "just one drink" method doesn't really work for her as a parent, reports people.com.

"My issue is I just love it. So. Much. But the way I do it makes me unavailable for my son," said Hathaway of her previous approach to drinking before she gave it up completely last year. "My last hangover lasted for five days."

"I'd earned it -- it was a day drinking session with friends that went into an evening birthday party with one of my drinking buddies," she added.

But still, the star admits she "will never be that person who can nurse a glass of wine throughout an entire evening".

Hathaway also spoke about what she might have gone into professionally if not for acting.

"Teaching, the military, being a 'do-gooder with a death wish' -- 'But more likely than anything else I would have been an alcoholic'," she joked.

HBO fires back at Trump for Game of Thrones inspired tweet