Art suffers at the hands of fear: Dia Mirza

The actor said the existing prejudices are extremely detrimental for hope and love. 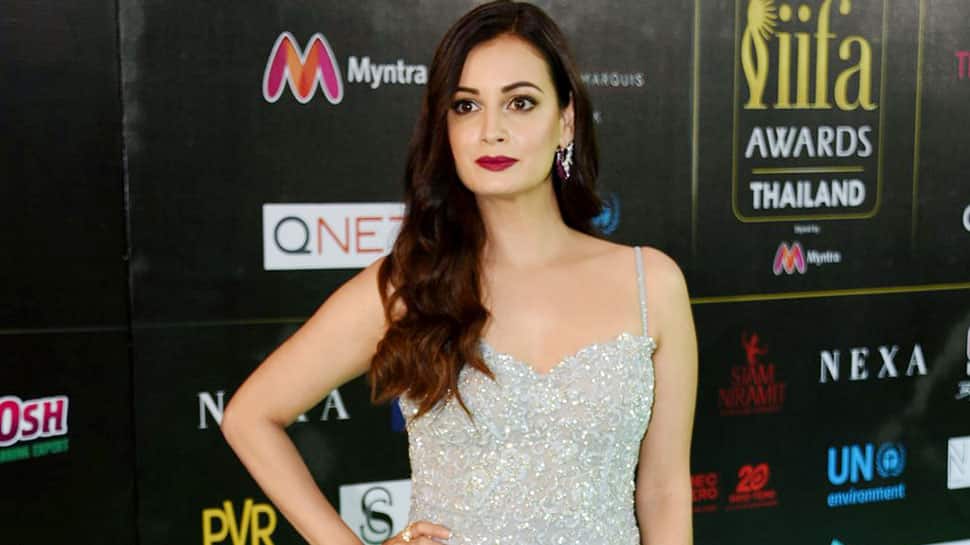 Mumbai: Actor Dia Mirza says art always suffers at the hands of fear but the same factor also ignites it.

The actor will be next seen in the Kashmir-set web series "Kaafir", which chronicles the journey of a mother, a young Pakistani woman, who is being held prisoner after crossing over to India under mysterious circumstances.

When asked how does she view the current times when there is an 'us versus them' divide and Pakistani actors are banned, Dia told reporters, "Art always suffers at the hands of fear. But also, art is always ignited and refuelled because of fear."

The actor said the existing prejudices are extremely detrimental for hope and love.

"When we deny ourselves the opportunity to communicate and exchange hope and love, we are only expressing to the world how fearful we are," she said.

She was speaking at a special event of "Kaafir", Thursday night.

Written by Bhavani Iyer, directed by Sonam Nair and produced by Siddharth Malhotra, "Kaafir" premieres on ZEE5 on June 15.