Ayushmann took to Twitter and penned a poem paying tribute to the soldiers martyred in the Pulwama attack. 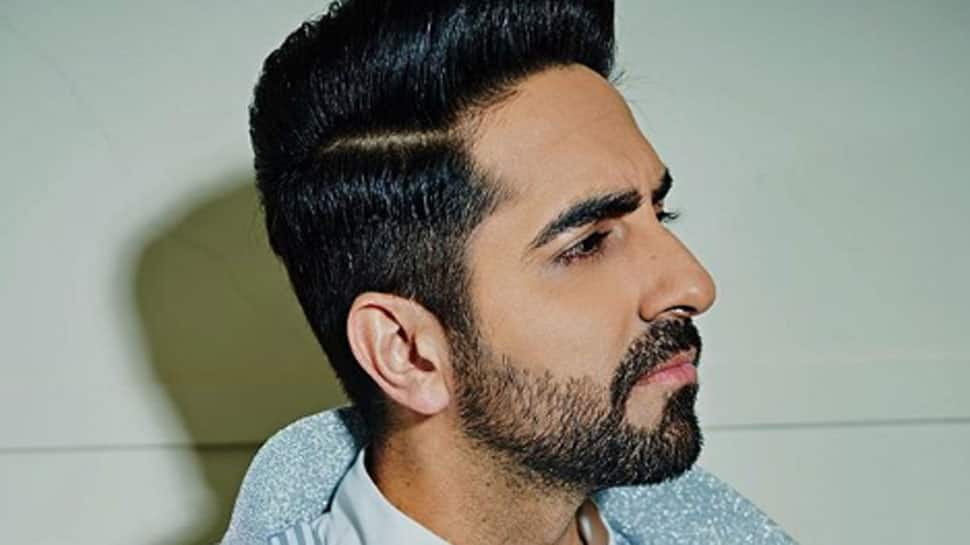 New Delhi: The entire nation stands in angst after the 'barbaric' Pulwama attack of February 14. Celebrities, politicians and renowned personalities have condemned the attack and called for a strong reaction.

Many Bollywood celebs took to social media and expressed their anger over the attack. They also posted heartfelt wishes for the families of the jawans.

Actor Ayushmann Khurrana took to Twitter and penned a poem paying tribute to the soldiers martyred in the Pulwama attack that will bring tears to your eyes.

On Thursday, February 14, a suicide bomber of Jaish-e-Mohammed rammed an explosive-laden car into a Central Reserve Police Force (CRPF) convoy in Lethpora area of Pulwama district's Awantipora, killing at least 49 soldiers and injuring several others.

The attack on the CRPF convoy in Pulwama is considered as one of the worst militant attack and has been condemned across the globe.

Ranveer Singh thanks Will Smith for lauding 'Gully Boy'—Pics