The Enforcement Directorate (ED) has alleged that this is a bigger bank scam in volume than that of the Punjab National Bank (PNB) fraud by fugitive diamantaires Nirav Modi and Mehul Choksi, as it involves fraud to the tune of about Rs 16,000 crore. 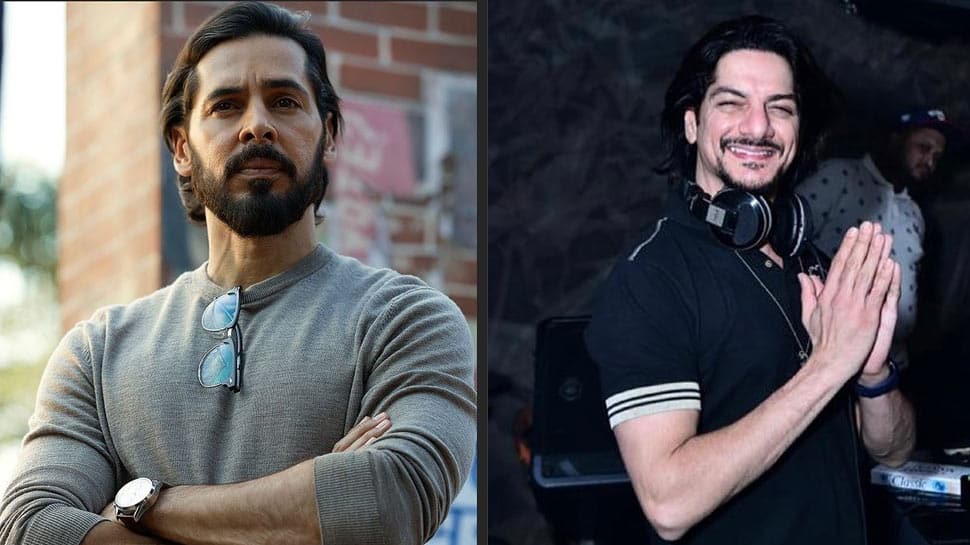 The Enforcement Directorate (ED) has alleged that this is a bigger bank scam in volume than that of the Punjab National Bank (PNB) fraud by fugitive diamantaires Nirav Modi and Mehul Choksi, as it involves fraud to the tune of about Rs 16,000 crore.

A consortium of banks led by Andhra Bank were alleged to have been duped, it said.

The amount involved in the PNB case is pegged at about Rs 13,400 crore.

The federal probe agency said four separate provisional orders were issued under the Prevention of Money Laundering Act (PMLA) to attach the assets of the four people which are worth a total Rs 8.79 crore.

Out of this, the value of attachment of assets for Khan is Rs 3 crore, for Dino Morea it is Rs 1.4 crore, for Aqeel Abdulkhalil Bachooali, popularly known as DJ Aqeel, it is Rs 1.98 crore and for Irfan Ahmed Siddiqui, who is Patel's son-in-law, it is Rs 2.41 crore, the central probe agency said in a statement.

It added that the attached properties include three vehicles, several bank accounts, shares and mutual fund.

Siddiqui, Morea (45) and Aqeel (44) have been questioned by the agency in the past in this case.

The ED had recorded the statement of Sunil Yadav, an employee of the Sandesara family, where he told the agency that Siddiqui "occupied" a house in Delhi's Vasant Vihar, which reportedly belonged to Chetan Sandesara.

The agency had then said that it has evidence to say that Morea and Aqeel were paid some money in an alleged unauthorised manner by the Gujarat-based pharmaceutical group between 2011-12 when they reportedly attended some family events organised by the Sandesara brothers.

While Morea, also a model, has worked in a number of Hindi films, Aqeel is a popular DJ. Aqeel is married to the eldest daughter of veteran actor and director Sanjay Khan (80).

Late Ahmed Patel and his son Faisal were also questioned and their statement was recorded by the ED last year in July in this case.

Patel, after the fourth round of questioning, had told reporters that the ED action was "political vendetta and harassment against me and my family and I do not know under whose pressure they (investigators) are working."

He died on November 25 last year at the age of 71 resulting from complications linked to COVID-19. The ED statement linked the four to the Sandesara family.

The Sandesara brothers, Chetan's wife Dipti Sandesara and Hitesh Patel have been declared fugitive economic offenders by a special court, the ED said.

They are stated to be based abroad and India is trying to extradite them. The total attachment of assets in this case now stands at Rs 14,521.80 crore.

The ED had registered a criminal case in connection with the alleged bank-loan fraud in 2017 on the basis of a CBI FIR.