Bella Hadid, The Weeknd spend time together after split

During the celebrations, she was spotted taking tequila shots with The Weeknd. 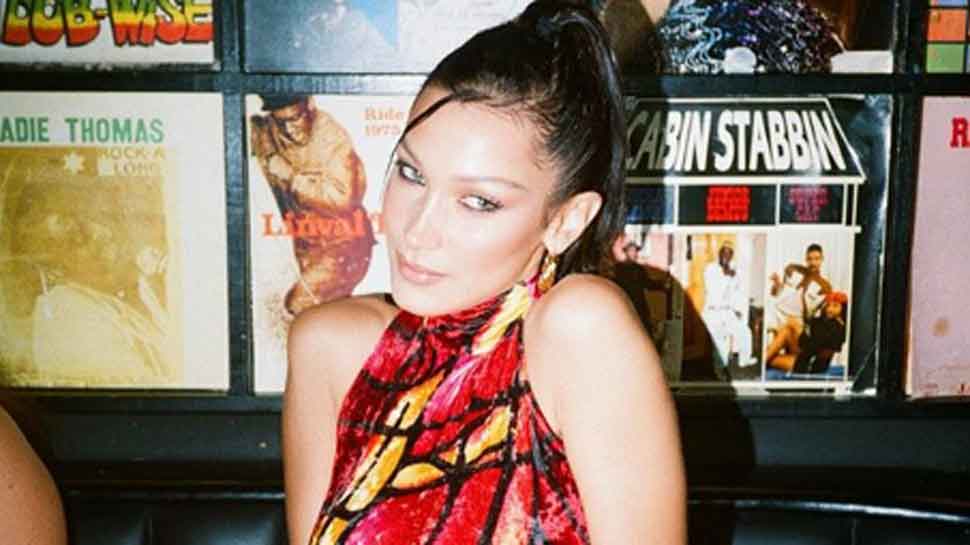 Washington: Model Bella Hadid and The Weeknd who parted ways two months back, were spotted spending time together again.

The Grammy winner made an appearance at the supermodel`s 23rd birthday party at Le Chalet, L`Avenue at Saks` lower level cocktail lounge.

On Thursday night, Bella celebrated her birthday at the New York City hot-spot with friends and family, including Yolanda Hadid, Gigi Hadid, Anwar Hadid and his girlfriend Dua Lipa.

During the celebrations, she was spotted taking tequila shots with The Weeknd."Abel met up with Bella last night for her third birthday celebration at L`Avenue," a source confirmed the news to E! News website."He was with her the entire night and they left together to go back to the apartment they both shared.

"The insider adds, "You could tell that they were definitely in love and they both looked very happy being around each other."E! News exclusively revealed in August that the on-off couple had called it quits once again, with "distance" playing a role in the split.

"Bella and Abel have been in touch the last couple of weeks and have been working on their relationship," the source told E-News. "Initially, Abel reached out to Bella first checking in to say hello, and she agreed to meet up with him."

"There was no love lost between the two Abel just had a few things he needed to work on and his focus was elsewhere," the insider continued.
"They are in a better place right now but are trying to keep things on the down-low. They both want to be more private about it this time around."