Besides, Mishra says every person has his or her own politics. 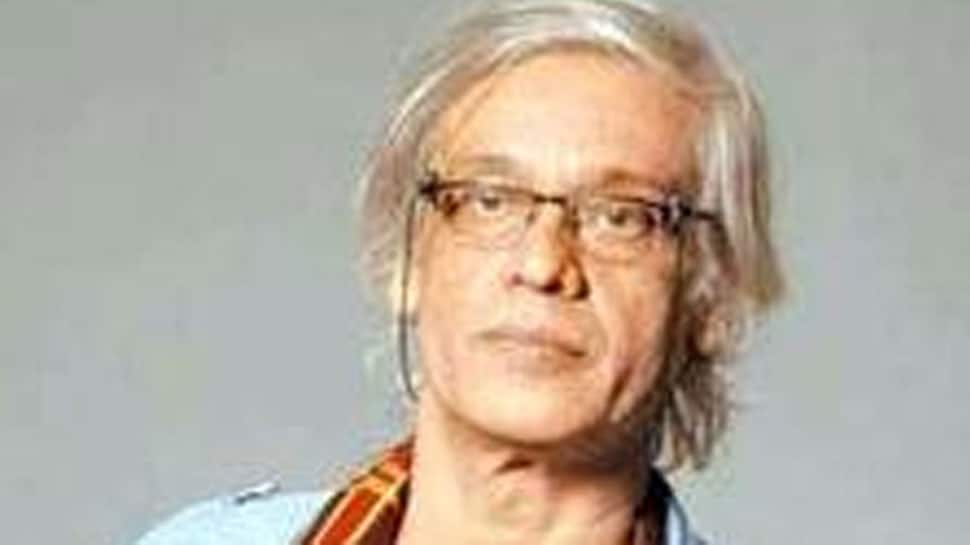 Mumbai: When a society goes through trouble and art becomes a subject of censorship and freedom of an artiste gets curtailed, that complexity produces the best art, says National Award-winning filmmaker Sudhir Mishra.

"Art gets better if the society is troubled. When a society is going through trouble and transformation, the art gets created from the complexity. I will not sit down and complain about how the freedom of an artiste has been curtailed down by authority. There are countries where people are telling stories and finding their way to create their art despite the red eyes of authority," Mishra told IANS.

Steering clear of calling it good or bad, Mishra said: "It is a reality that in every society, art faces obstacles to be free but it is what it is. We can see Iran's new wave cinema or look at China."

It is adaptation of the popular Israeli show of the same name.
Did he have to Indianise the story to cater to the common audience here?

"As a storyteller, you do not mimic a show. You keep the core of the story and treat it with your own signature, without tampering the narrative. That is what I did in the show," he replied.

"One of the interesting parts of the story is the female lead (played by Tisca) which I find to be a bold character," he added.

"In India, the word 'bold' is always associated with sexuality but in the show, the actions of the character make her a bold woman. Though she is a mother, we did not stereotype her. Rather her identity goes beyond being a mother and wife…a woman with a strong mind."

Whether it is "Hazaaron Khwaishein Aisi", "Calcutta Mail" or "Daas Dev", Mishra has always expressed his political opinion and belief through his films.

Is it a conscious choice?

"If I talk about ‘Hazaaron…', the belief of the film is that life is unpredictable and that escapes ideology. The film says that those who have lost also had a great dream…they may or may not achieve it, but a dream is a dream. The belief of the film was not Naxalism," he said.

"The fact of the matter is that a film holds relevance only if it is not a propaganda film or only talks about a recent issue. Because then, the moment the issue gets resolved, the story gets dated and looks irrelevant, losing its broader picture. Why is a film like ‘Jaane Bhi Do Yaaron' (still) relevant? The film talks about the impossibility of idealism. Since that is the reality, the film still looks perfect."

Besides, Mishra says every person has his or her own politics.

"I think we all are political... we all have an opinion. When someone says, 'I am apolitical', that is also a political statement. You might not be a blind follower of ideology but you surely have your own politics."

Having started his career as a scriptwriter with the film "Jaane Bhi Do Yaaron" in 1983, the filmmaker has seen a huge transformation in the film industry. He believes the current times are truly "good" for Indian cinema. But he sees no reason in criticising the past.

"I think this is a good time for cinema because some of the very interesting actors, writers and filmmakers are coming into the picture. But I have to mention that do not insult the past just because you are seeing a good time. There were good writers back then also, and they were never credited well. Vijay Tendulkar, Akhtar Mirza, Salim-Javed…I can take so many names and all of them were writers."