Her association with Eijaz Khan on the show was the talk of the town during her stay. 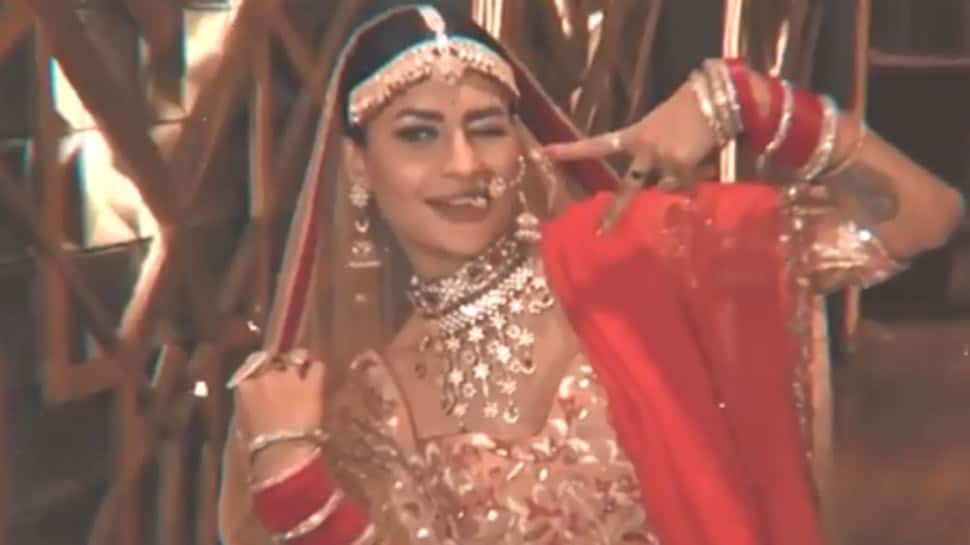 New Delhi: Bigg Boss 14 former contestant Pavitra Punia is making headlines for her recent bridal avatar. The stunner posted a video on Instagram where she can be seen dressed as a bride in pulpy red attire and jewellery.

After she dropped the bomb of a video, fans wondered whether she got married? Watch it here:

Well, to hold back your horses, Pavitra Punia shot for Wedding Maantra magazine and this was a bridal look photoshoot.

The bold and beautiful actress has not married, so her fans can relax. Her stint inside the Bigg Boss 14 house was brief yet highlighted. Her association with Eijaz Khan on the show was the talk of the town during her stay.

Pavitra was first seen in the reality show 'MTV Splitsville' in 2009. She played Nidhi in the popular show 'Yeh Hai Mohabbatein' which made her a household name.

She was also seen in MTV MTV Making The Cut 2 and won a million hearts for playing Geet Dhillon in Love u Zindagi. Later, she went on to star in Sawaare Sabke Sapne... Preeto and Naagin 3.