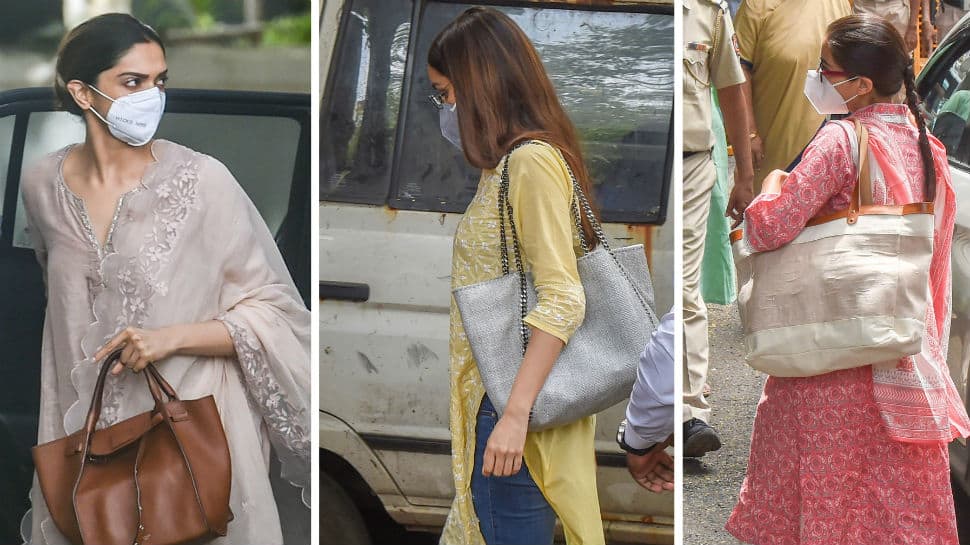 New Delhi: The Narcotics Control Bureau (NCB) is running its parallel investigation in the Bollywood drugs nexus case which emerged after investigations into actor Sushant Singh Rajput's death. Many high-profile celebs have been named and questioned in the case and now, it has been learnt that three male stars are under NCB radar.

Sources told Zee News, that the NCB is keeping a close eye on the three stars and is arranging for proof against them for their alleged drug consumption. If they get the proof, the stars can be summoned by the NCB in the next 15 days.

The names of these three stars emerged during NCB investigations into the drugs case in Bollywood. As per sources, these three are top film stars.

It is to be noted that arrested drug peddler Karamjeet had revealed 50 names to the NCB during interrogation. Now, the NCB, which had seized phones of the drugs peddlers, is recovering the data for proof against them.

Meanwhile, NCB chief Rakesh Asthana also arrived in Mumbai a couple of days ago to review the probe. He chaired a meeting with Delhi and Mumbai teams investigating Bollywood's drug nexus.

So far 20 arrests have been made in connection to the drugs probe while 35 people have been questioned. Actress Rhea Chakraborty, who was Sushant Singh Rajput's girlfriend, has also been arrested in a drugs case related to his death.