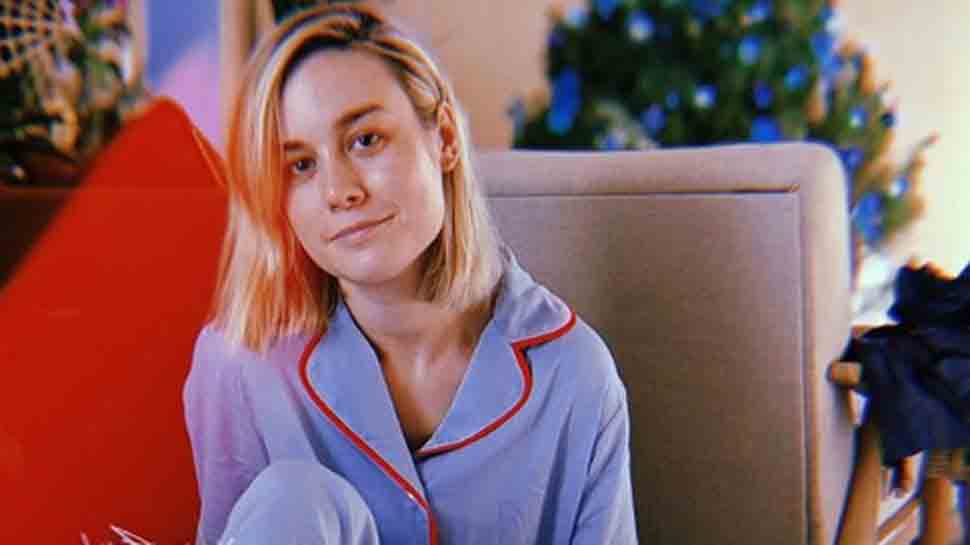 The 'Captain Marvel' star was seen kissing Allan-Blitz during their outing. Photos showed the duo passionately embracing each other while out shopping for groceries at Erewhon, reported E! News.

Following their lip-lock in the parking lot, the two were also spotted heading to a local theatre show in Malibu nearby.

Prior to dating the 'Room' star, Allan-Blitz was linked to actor Maria Bello. This is the first time that Larson has been photographed with someone new since her split with musician-actor Alex Greenwald earlier this year.

In January, an insider told E! News that Larson and Greenwald had recently called off their engagement. The two got engaged in 2016 during a romantic getaway to Tokyo.

Back in 2016, Larson even gave the musician a shout-out during her acceptance speech at the Academy Awards.

"My real partner, Alex Greenwald, I love you, the whole thing!" Larson said for her then-beau, who was seated in the audience, cheering for her.

The duo's last red carpet appearance together was at the 'Avengers: Infinity War' movie premiere in April 2018.

On the work front, Larson, who was last seen in 2019 blockbuster 'Avengers: Endgame', will next appear in 'Just Mercy' and 'Captain Marvel 2'.Brie Larson spotted with new man following split from Alex Greenwald