Just hours after pop star Britney Spears appeared in court for her conservatorship hearing, her sister Jamie Lynn slammed a critic and posted a supportive photograph of the singer online. 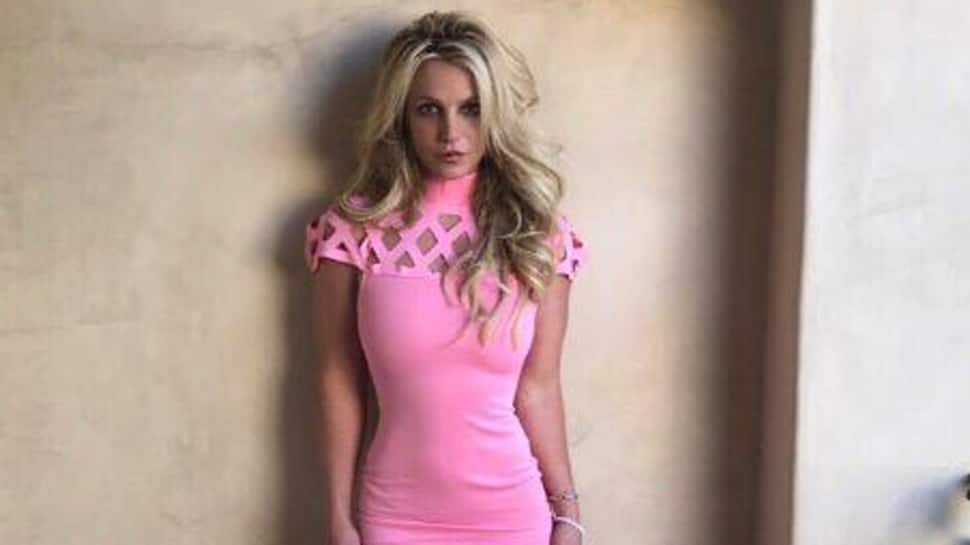 Los Angeles: Just hours after pop star Britney Spears appeared in court for her conservatorship hearing, her sister Jamie Lynn slammed a critic and posted a supportive photograph of the singer online.

In the comments, one fan wrote, "Fear of losing your allowance, I see!"

Jamie Lynn responded: "Haha nice try, but I have never been paid a dime from my sister. That is her hard earned money, and I am not entitled to a cent of it. I would not spend money I did not earn."

Jamie Lynn also seemingly referenced the conservatorship hearing in a video she posted to her social media, reports people.com.

"So, it's been a minute since I've done one of my Tom Boy Talk videos because there's been a little ‘s' going down," the country singer said in the video posted on Friday.

The video then slowed down while Gwen Stefani‘s "Hollaback girl" started playing, specifically the lyrics, "This s- is bananas".

"But I'm back because I didn't forget about y'all and the topics that you've submitted," she continued.

A source told people.com that the judge ordered an expert evaluation. The insider added that Britney asked for certain freedoms under her conservatorship, but the judge didn't grant that request.

As she arrived at court, Britney passed several "#FreeBritney" protesters and entered the courthouse via a back entrance.

Lynne previously filed a legal motion on May 6 that asked the court to receive notice of "all matters which special notice may be requested".

But just because Lynne wants to be kept more up to speed regarding information and updates on Britney, that doesn't mean there's a conflict between her and Britney's father Jamie Spears, who became a permanent conservator of Britney's affairs in 2008.