Singers Camila Cabello and Shawn Mendes might be everyone's favourite couple right now, but they almost `drifted apart` before collaborating on their hit song `Senorita`. 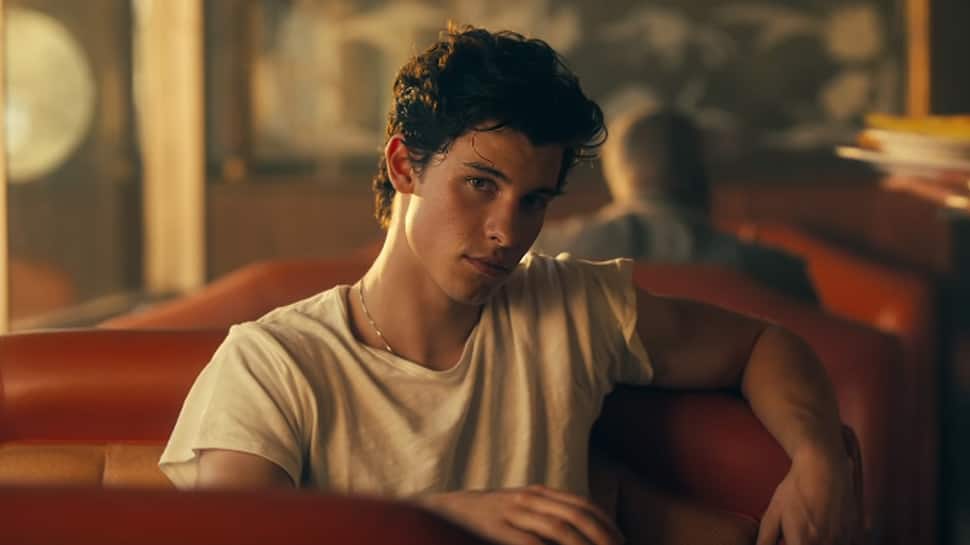 Cabello recently spoke about their relationship and how their equation changed over the years in a new interview with E! News at Elle`s Women in Music event. The 22-year-old songstress revealed that the smash hit collaboration was actually months in the making and evidently so was their relationship. The two actually went back and forth about making the song for nearly eight months, before finally getting in the studio together to work on the track."We went back and forth for eight months deciding whether or not we were going to do the song together," Cabello recalled.

She further added, "Shawn texted me the idea for the chorus for `Senorita.` He was like, `Hey, what if we work on this and do it together?`"

"I was on the Taylor Swift tour and hadn`t been in the studio for a while. I didn`t want to do it, and then a few months later, I couldn`t get the song out of my head," Cabello continued. Eventually, the songstress accepted Mendes` offer, but she was almost too late.

"I finally told him, `I think we should do this.` He was like, `I don`t want to do it anymore.` It went back and forth for, like, eight months. Then we finally went into the studio and reworked it so we both felt good about it, without any pressure. I love working with him so much," she said. The dynamic duo shot the music video shortly after recording the hit track.

She revealed that they had `drifted apart` after not spending much time together before working on the song. Working together is actually how she and Mendes found themselves back in each other`s lives.

"I love him with all my heart and always have. We`ve known each other for a really long time... We`ve always been there for each other. I think we drifted because we weren`t hanging out as much. It was fun to be able to reconnect and hang out again," she added.

And aside from all the butterflies that came with the new romance, the `Havana` singer said it also impacted her creative process in a positive way. "I think falling in love is the ultimate artistic inspiration because it opens you up," she told the outlet.

"Falling in love, for me, just brings out all of my vulnerabilities. All these things show up for me and it just makes you open. When I am in love I listen to songs and I just cry. I cry easier. That must mean that I`m more open and more in touch with my emotions. All the spectrum of emotions... joy, fear, all of it," Cabello added.

The two first sparked romance rumours in June when they released their steamy music video of their song `Senorita`, which premiered just a few days before the news of Cabello`s breakup from her boyfriend Matthew Hussey broke.

Mendes and Cabello were spotted getting cosy for the first time while attending a 4th of July party together. They have been inseparable since then, with Cabello attending several of her beau`s tours and concerts. The couple also performed together at the 2019 MTV Video Music Awards in August.

'Beautiful and hot' Katrina a 'mazdoor' deep inside: Hrithik Roshan