Lightheadedness while standing, known as postural lightheadedness, results from gravitational drop in blood pressure and is common among adults. 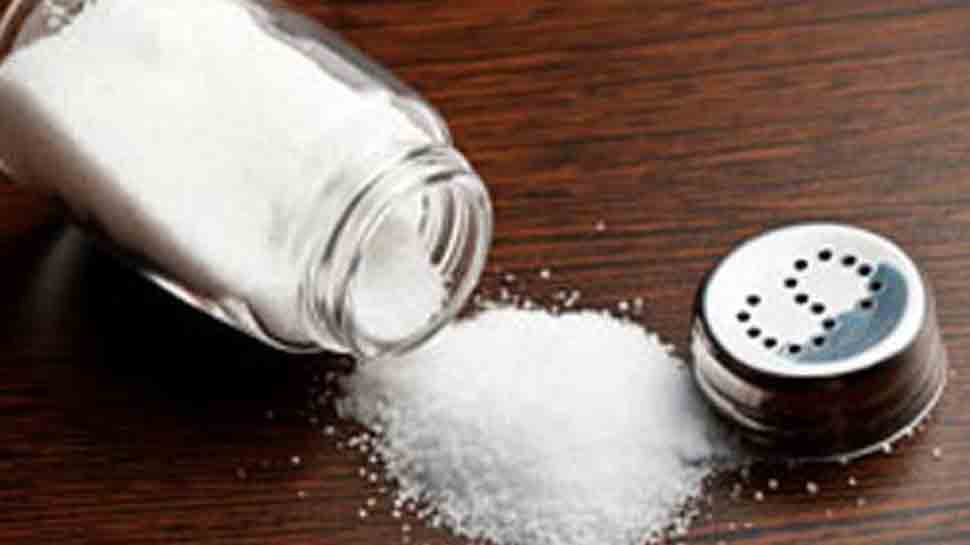 Mumbai: Higher sodium intake should not be used as a treatment for lightheadedness, say researchers challenging current guidelines for sodium consumption.

Lightheadedness while standing, known as postural lightheadedness, results from gravitational drop in blood pressure and is common among adults.

Greater sodium intake is widely viewed as an intervention for preventing lightheadedness when moving from seated to standing positions.

"Our study has clinical and research implications," said Stephen Juraschek, researcher from BIDMC in Boston.

"Our results serve to caution health practitioners against recommending increased sodium intake as a universal treatment for lightheadedness. Additionally, our results demonstrate the need for additional research to understand the role of sodium, and more broadly of diet, on lightheadedness," Juraschek said.

For the study, reported in The Journal of Clinical Hypertension, the team used data from the completed DASH-Sodium trial, a randomised crossover study that looked at the effects of three different sodium levels (1500, 2300, and 3300 mg/d) on participants' blood pressure for four weeks.

While the trial showed that lower sodium led to decrease in blood pressure, it also suggested that concerns about lower level of sodium causing dizziness may not be scientifically correct.

The study also questioned recommendations to use sodium to treat lightheadedness, an intervention that could have negative effects on cardiovascular health.

"Clinicians should check on symptoms after initiation and even question the utility of this approach. More importantly, research is needed to understand the effects of sodium on physical function, particularly in older adults."