A memorandum to this effect was submitted to Prime Minister Narendra Modi and External Affairs Minister Sushma Swaraj by AICWA president Suresh Gupta. 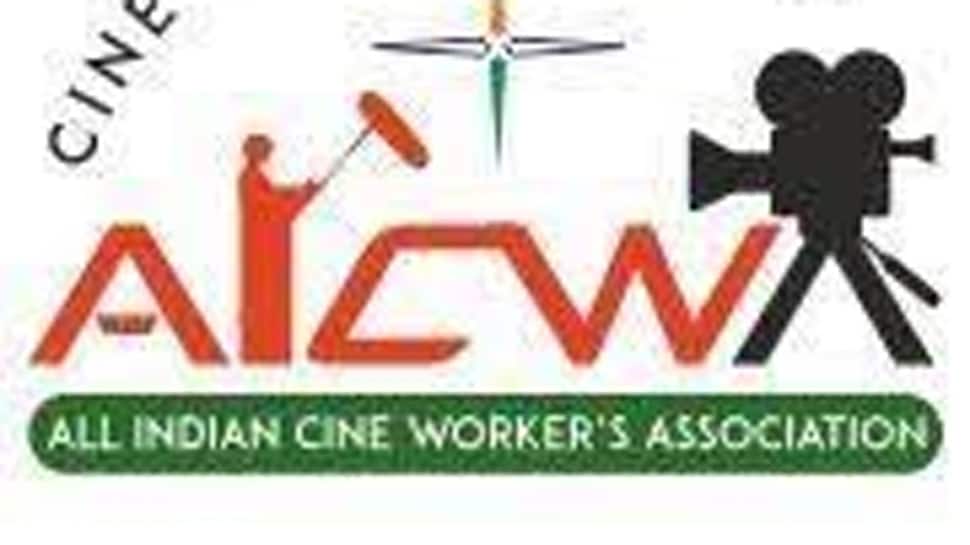 Thane: The All Indian Cine Workers Association (AICWA) Wednesday urged the Centre to cancel the work visas of all Pakistani artists and take steps for their immediate deportation in the wake of the Pulwama terror attack.

A memorandum to this effect was submitted to Prime Minister Narendra Modi and External Affairs Minister Sushma Swaraj by AICWA president Suresh Gupta.

Copies of the memorandum were circulated to the media here which stated that the association strongly condemned the February 14 terror strike which killed 40 CRPF soldiers in J&K's Pulwama district.

"We express our deepest condolences to the families of martyred soldiers and we salute the courage of each member of the armed forces who lost his life in line of duty," the AICWA said.

"We stand united against the terror act of Pakistan," it said.

"All Indian Cine Workers Association, on behalf of Indian film fraternity, requests Sushma Swaraj ji and our prime minister to kindly take strict action against all the Pakistani artists by banning their travel in our country," it said.

"No work visas should be issued to any Pakistani artist related to the entertainment industry," the association said.

Pakistani artists working in India should be immediately deported, the memorandum demanded.

Earlier, filmmakers had limited vision about me: Arjun Rampal