Carrie Underwood opens up about life after three miscarriages

According to Fox News, the 36-year-old who recently gave birth to her second son with hockey player Mike Fisher, spoke about her miscarriage while trying for a second child. 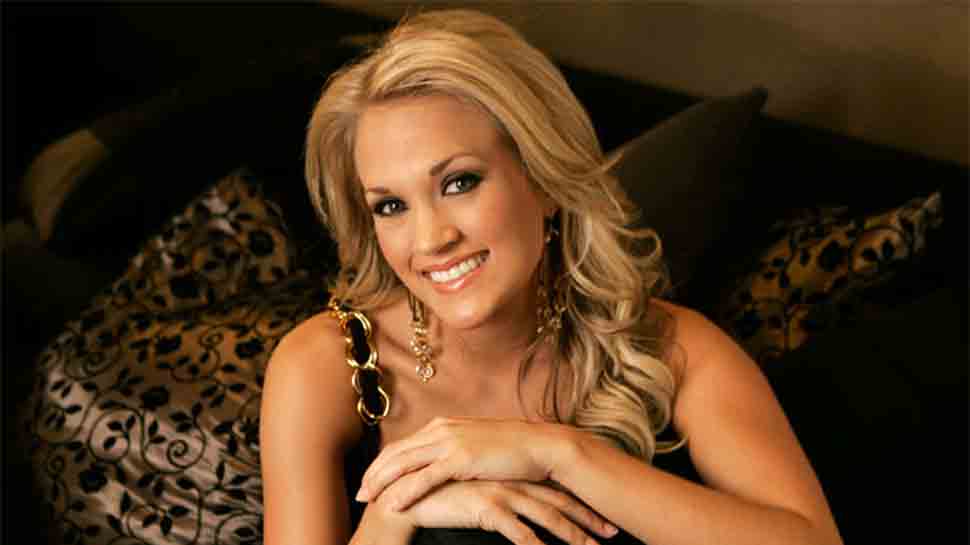 Washington: American singer Carrie Underwood, who suffered from three miscarriages in less than two years, opened about her journey and mental trauma that she went through.

According to Fox News, the 36-year-old who recently gave birth to her second son with hockey player Mike Fisher, spoke about her miscarriage while trying for a second child.

In the interview, the star revealed that she kept this information zip sealed because she didn't give people a perception that she was complaining despite all the positive blessings in her life.

"I've always wanted to be a good daughter to my parents but also to God and not complain, because we are beyond blessed," she told People.

"I get to do what I love, I have an incredible family. I have Mike, I have Isaiah, I have great parents. I have all of these amazing people around me, and I don't want to complain, ever," she concluded.

However, the singer revealed that the incident of her miscarriage forced her to question her relationship with God and she had to beg for a second child after her three-year-old son Isaiah.

"But the miscarriages made me get real with God and say, 'Okay, I'm kind of giving up a little bit. If this isn't meant to happen, then I need to accept that and know that someday I'll understand why,'" Underwood said.

Now, after witnessing the little bundle of joy in her life, the singer has now renewed confidence in her life and she believes that come what may she is ready for any challenge that will come her way.

"There is a thing about motherhood that makes you feel like, 'Okay, if I can do that, I can do anything,'" she explained. "And I feel like I'm a little older, a little wiser. This isn't my first rodeo.