Produced by Proscenium Film Company and Crew It Up, the film has been co-directed by Chandan and Jai Sharma. 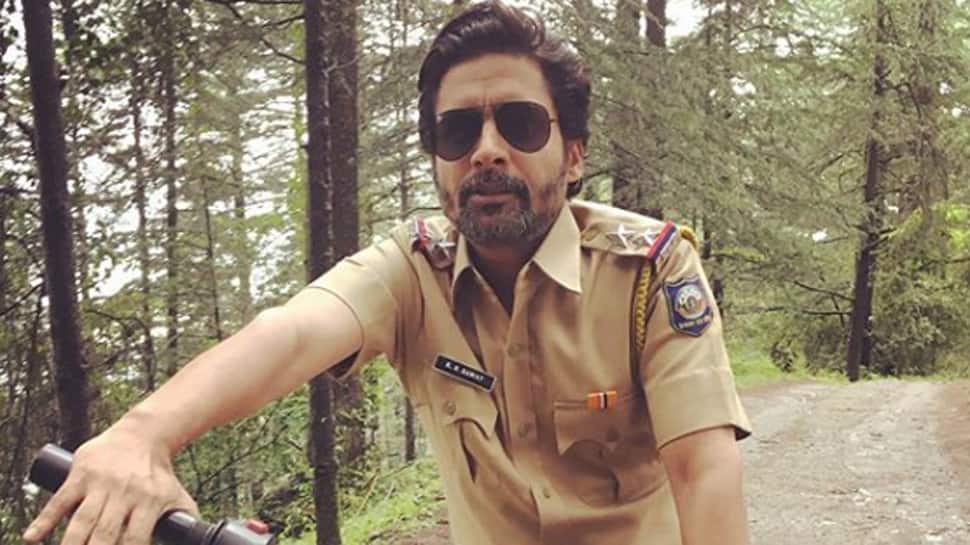 The 40-minute travel film is about a man named Albert, who travels to Sicily, Italy, to meet a girl. It is a story about his journey, his romantic fantasy and social satire. The film has been shot by three people in 23 days across Spain and Italy.

"'So Sicily' is a pun on the social network and we also shot some of the major portions of the film in Sicily, which made us coin the two terms together," Sanyal said.

"The film is a beautiful journey and is one of a kind story with music being its heartbeat. I am heavily inspired by people like Guru Dutt, Raj Kapoor, M. S. Sathyu and John Cassavetes. The cinema is changing and I am glad I can make my own films without diluting the process at any stage," he added.

Chandan is a co-director and the protagonist in the film. It also stars German-Indian actor Mira Mazumdar. It has been shot by Archit Patel, who recently shot "Panga" for director Ashwiny Iyer Tiwari.

Produced by Proscenium Film Company and Crew It Up, the film has been co-directed by Chandan and Jai Sharma.