"I wasn't even afraid," he said to the camera after stepping off the ride. 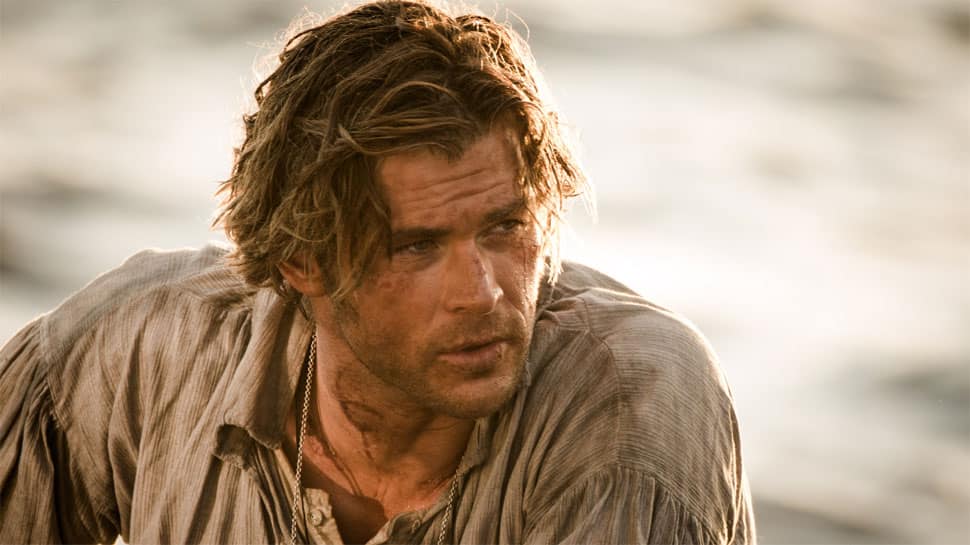 Shanghai: Actor Chris Hemsworth took some time off while promoting "Avengers: End Game" in China to ride a roller coaster at Disneyland Shanghai.

On Wednesday, Hemsworth was able to squeeze in a roller coaster ride at Disneyland. After braving the Tron roller coaster, the Australian actor, 35, boasted that the ride 'wasn't even that scary', reports dailymail.co.uk.

"I wasn't even afraid," he said to the camera after stepping off the ride.

The group behind him appeared to include the movie's directors Anthony and Joseph Russo. The star also shared hilarious footage of him on the ride wildly screaming.

But despite the manic expressions, his good looks were unchanged by the high-speed ride as he kept his hair slicked back and off his face.

On the film front, he will soon be seen in "Avengers: Endgame".