Chrissy, who has kids Luna, 3, and Miles, 18 months, with her husband and musician John Legend, also revealed that she hasn't used public transport in "maybe 10 years ago". 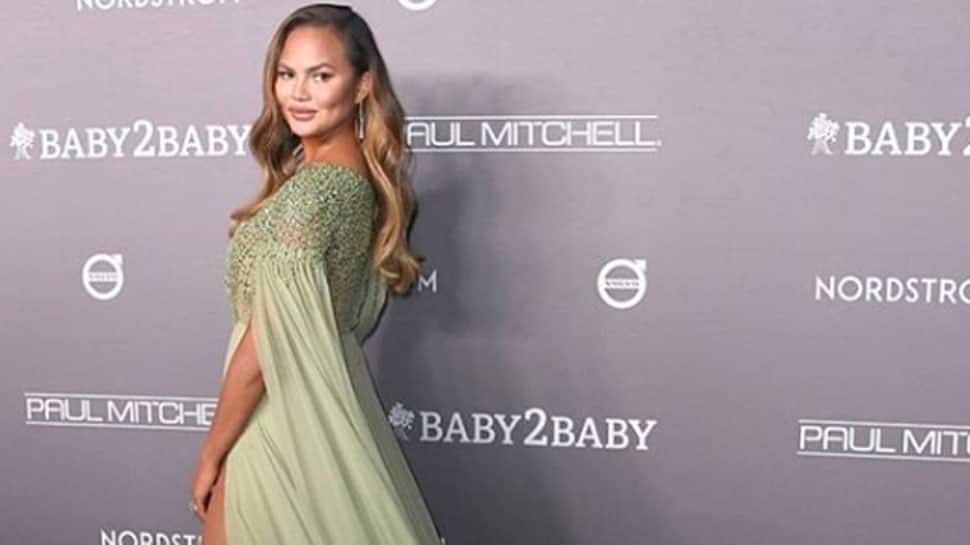 Los Angeles: Supermodel Chrissy Teigen has mixed views about her fame. During a Twitter Q&A session, the 34-year-old star opened up on how fame has impacted her life.

She said: "I make reservations and don't give them the option to say no. 'Hi it's Chrissy Teigen, and I would like to make a reservation for two for John legend, do you have any availability?'

"If you just say 'hi can I make a reservation for two?' they say no. Gotta say it all at once," she added.

Chrissy, who has kids Luna, 3, and Miles, 18 months, with her husband and musician John Legend, also revealed that she hasn't used public transport in "maybe 10 years ago".

The model, who is known to be openly critical of US President DOnald Trump, recently posted a pic on Twitter where she closely resembles First Lady Melania Trump, reports marieclaire.com.

Her social media attacks on Melania's hubby goes back to before the time he was elected President in 2016 and by July 2017, Trump had blocked her from his account.

Teigen shot to fame with her debut shoot for the annual "Sports Illustrated Swimsuit Issue" in 2010. Along with Nina Agdal and Lily Aldridge, she has appeared on the magazine's 50th anniversary cover in 2014.

Currently, she is seen on American television as co-host of "Lip Sync Battle" along with LL Cool J. She has been hosting the musical reality show since 2015.