Taking to the social networking site on Saturday, she shared a string of images. 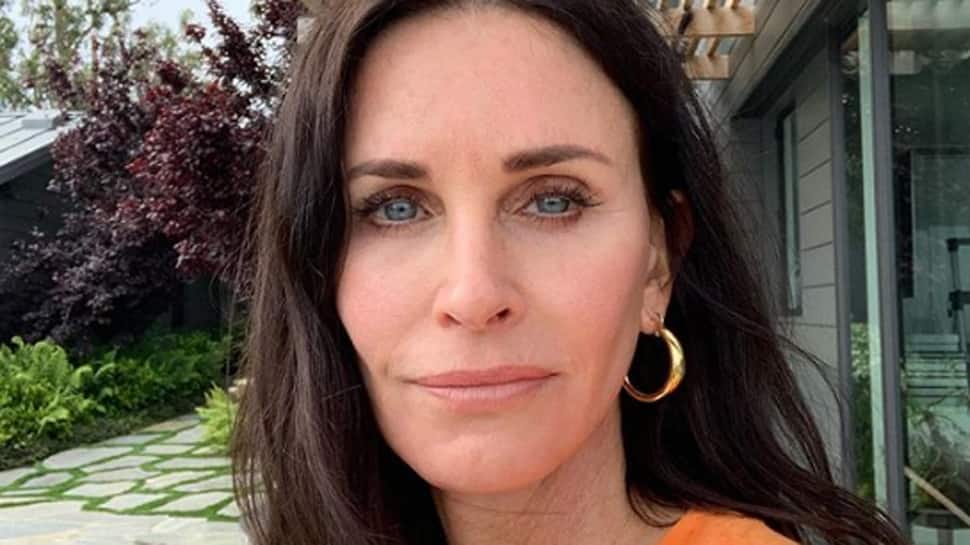 Los Angeles: "Friends" star Courteney Cox has hilariously replied to fans who pointed out the uncanny resemblance between her and reality TV star Caitlyn Jenner.

On December 12, the "Friends" star posed for a photograph with comedian David Spade and former "The Bachelor" star Nick Viall, under which fans couldn't help but highlight the similarities between Cox and Caitlyn when Spade shared it on his page, reports aceshowbiz.com.

Taking to the social networking site on Saturday, she shared a string of images. The first image showed the original image, followed by a screenshot of several of the comments posted by his followers.

"@davidspade posted this pic, now I really didn't think I looked like myself but this was surprising...." Cox captioned the post.

In the third and final picture, Cox shared a collage of images of herself and Jenner, under which she conceded: "Alright... I can see it."

"You're hilarious. Oh my GOD I love you," Aniston commented on the picture.

Arjun Kapoor: I will never disown a film