While masks seem to be a distant dream for lower-rung workers in Film City, most daily wage workers make do with covering their mouths with handkerchiefs. 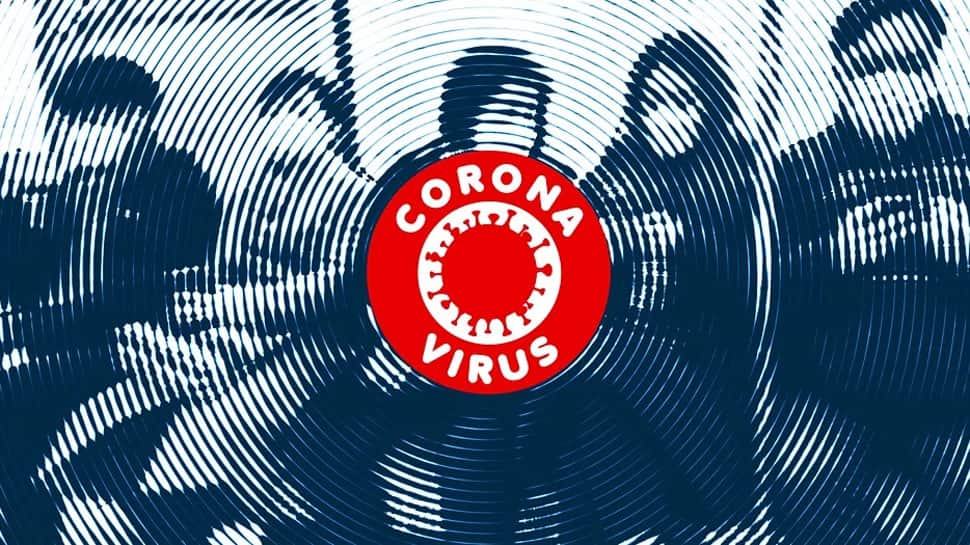 Mumbai: At a time when the COVID-19 pandemic has called for complete shutdown, with the government advising against any kind of public gathering, Mumbai's Film City continues almost in its usual pace.

On Sunday, a notification has been unanimously issued by the Indian Motion Pictures Producers' Association, Federation of Western India Cine Employees and other similar bodies, ordering that shooting for films, TV shows, digital shows and all other kinds of entertainment format would have to be stopped between March 19 and 31 owing to the COVID-19 pandemic.

But will Bollywood really stop shooting?

Suresh Shyamlal Gupta, president of All Indian Cine Workers Association (AICWA), told IANS: "The film industry hardly ever follows regulations. Whenever any circular is issued, there will be some people within the industry who will not follow it. People who don't follow government circulars, will they listen to producers? Some shoots will continue to happen."

Gupta's words were repeated by Prince Sheikh, who works as a casting coordinator for television shows across the city.

Prince said: "Some or the other shoot will continue. Not every shoot will stop. But there are always doctors present on the sets for any kind of medical emergency."

Currently, at least 50 per cent of the shoots have stopped at the Film City but the rest of the them will continue till March 18 at least> Going by Gupta's contention, a lot of these shoots are happening under conditions of "gross negligence".

"Almost 50 per cent of shoots have stopped at Goregaon Film City. The rest are still shooting. Nobody is wearing a mask or using sanitiser. They are at least 150-200 people on the sets including child artistes as young as four. There is gross negligence," said Suresh Gupta.

He added that Principal Secretary of the Health Department, Dr Pradeep Vyas, has issued a notification saying that whatever shoot is going on within the industry premises, should ensure proper safety measures. However, in most Film City washrooms and basins, you hardly ever spot soap or handwash. Detergent powder, which used for washing clothes, is mixed with water and kept in plastic bottles to pass off as handwash.

While masks seem to be a distant dream for lower-rung workers in Film City, most daily wage workers make do with covering their mouths with handkerchiefs.