T-Series learnt that a certain fraudster claiming to be a part of the company has been approaching aspiring actors to audition for their home production Bhool Bhulaiyaa 2. 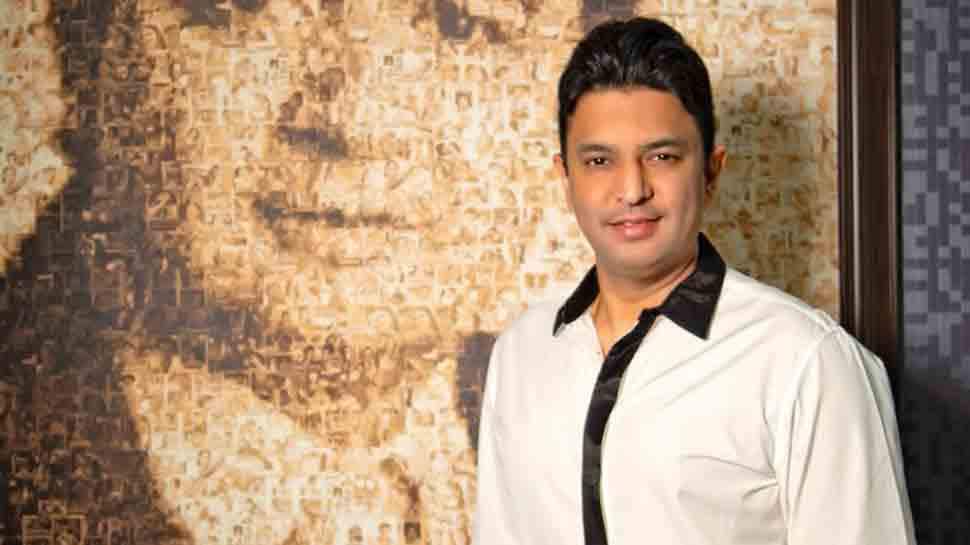 Mumbai: After having learnt through industry colleagues that certain individuals are impersonating T-Series head Bhushan Kumar and trying to mislead aspiring actors by fraudulently seeking money and other favours from them, by misusing his name and picture on Whatsapp, the music company has filed a criminal complaint against these unidentified individuals at Amboli Police Station.

The complaint has been filed under section 415, 416, 417, 419, 420 of IPC, forgery for the purpose of cheating under Section 468 of IPC, infringement under Section 63 of the Indian Copyright Act and disparagement of the name, reputation, character, brand image of Bhushan Kumar and T-Series in the industry and among members of the general public, as well as for various offences committed under the Information Technology Act, 2000 including but not limited to identity theft u/s 66C, cheating by personation u/s 66D etc.

T-Series learnt that a certain fraudster claiming to be a part of the company has been approaching aspiring actors to audition for their home production Bhool Bhulaiyaa 2. The fellow did not only approach for auditions but also demanded money for the same. The complaint has been filed in Amboli police station by the production company on July 8, 2020.

The said fraudster has gone to the extent of ensuring that search of the mobile number through Truecaller shows the name as Bhushan Kumar. The production house has filed written police complaints against all these unidentified individuals.

Amit Sadh concerned about workers as shoots resume amid pandemic