The '50 shades of Dark' actor Dakota Johnson appears to have closed her signature tooth gap and Twitter seems to be devastated. 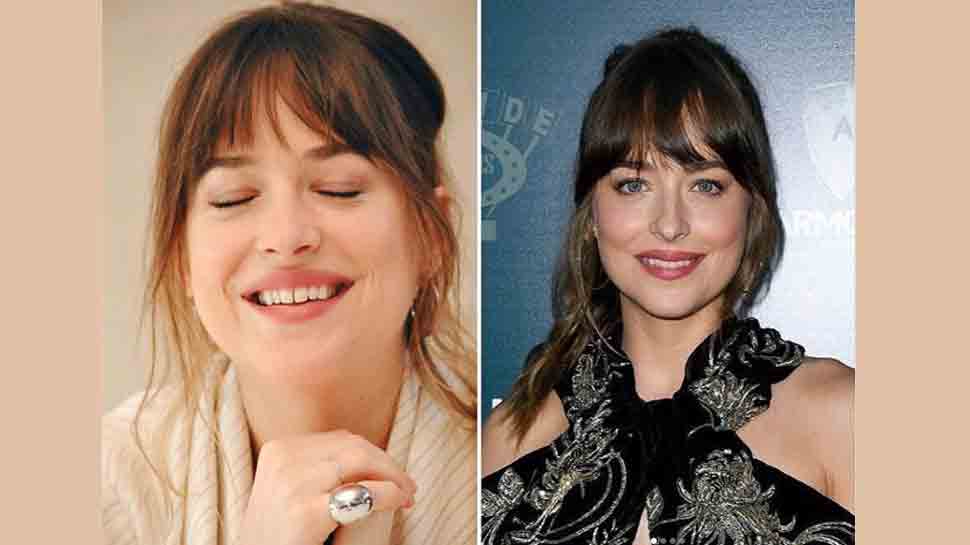 The '50 shades of Dark' actor Dakota Johnson appears to have closed her signature tooth gap and Twitter seems to be devastated.

The 29-year-old actor was recently clicked attending the Los Angeles premiere of her latest film, 'The Peanut Butter Falcon,' and some keen-eyed fans noticed that something was awry, reported Fox News.

Sure enough, it seems as if the actor got some dental work done, and has closed her tooth gap.

Several fans of the actor reacted over the news on Twitter.

One fan of the actor uploaded a video on Twitter while paying tribute to Johnson's lost gap, with the caption, "rip Dakota johnson's gap-tooth gone but not forgotten."

Fellow writer Iana Murray felt similarly the same and wrote, "is grieving over Dakota johnson fixing her tooth gap a valid reason to not work?"

Another fan chimed in to express their sorrow, and wrote, "Logged on to find out that [sic] Dakota Johnson, the only person who should have a gap in their teeth, got rid of hers... please Venmo me during this difficult time."

In 2017, the star appeared in a video for Vanity Fair, in which she attempted to insert various items into her tooth gap, including a credit card, a match, and a cocktail pick, among others.

The video has since amassed nearly three million views on YouTube.