Sharmin is wearing a nauvari sari in the song's video. The look is similar to the one sported by Priyanka's character Kashibai in "Bajirao Mastani". The young actress shared that she would say in her mind, "Oh I feel like Priyanka Chopra". 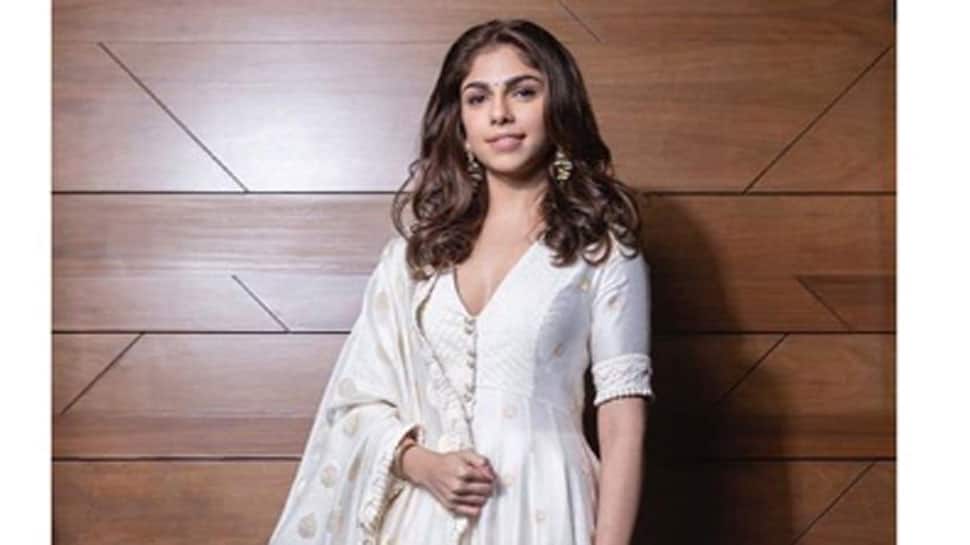 Mumbai: Debutante actress Sharmin Segal of the forthcoming film "Malaal" says she had a surreal experience of matching steps with the global icon Priyanka Chopra Jonas.

The special video of the song "Udhal ho" is out now. Sharing her excitement, Sharmin told IANS here: "Dancing with Priyanka was surreal. She learns dance steps for performances overnight. I remember her rehearsing for 'Pinga' (a song from the film 'Bajirao Mastani'). She had shot throughout the night, rehearsed in the morning, went back home and shot the entire night again.

"So, when I was shooting for ‘Udhal ho', it motivated me to shoot the entire night and rehearse in the day. She has been such an inspiration in my life for things to do or not to do on sets."

Sharmin is wearing a nauvari sari in the song's video. The look is similar to the one sported by Priyanka's character Kashibai in "Bajirao Mastani". The young actress shared that she would say in her mind, "Oh I feel like Priyanka Chopra".

This is not the first time that Sharmin has interacted with Priyanka. She had worked as an assistant director on two films "Mary Kom" and "Bajirao Mastaani", starring Priyanka.

According to Sharmin, Priyanka taught her a life lesson.

"There was a time when I had to go to New York to meet her and at the New York Fashion Week, someone from her team had clicked a picture of us together. Next day morning, she sent me that photo. After sometime when we were having breakfast, she told me, 'the photo I had sent you in the morning, don't do that again'.

"I was looking down in the photo and she was looking at me. She said that 'this happens a lot that you end up looking down when you are awkward and you should never do that.' I think that is something that I have actively worked upon ever since she gave me that advice," Sharmin said.

"I make eye contact with people," said the young actress mentioning that such practices made her more confident.

Given an opportunity, which character of Priyanka would she like to play on-screen?

"Kashibai for sure. One, Sanjay (Leela Bhansali) Sir directed it, second Kashibai's love is a different kind of love. It's the kind of love you sacrifice and on some level, it's a really nice character to play. It's selfless love where another person's happiness matters more than your own."

"Kashi's character had many complex layers. Priyanka did a great job with it and I don't think I will ever be able to match up to that but I am hopeful that in the future, I will get a chance to play characters like that," said Sharmin.