Singer Demi Lovatos romance with reality star Mike Johnson has turned out to be a shortlived affair, much to the disappointment of fans. 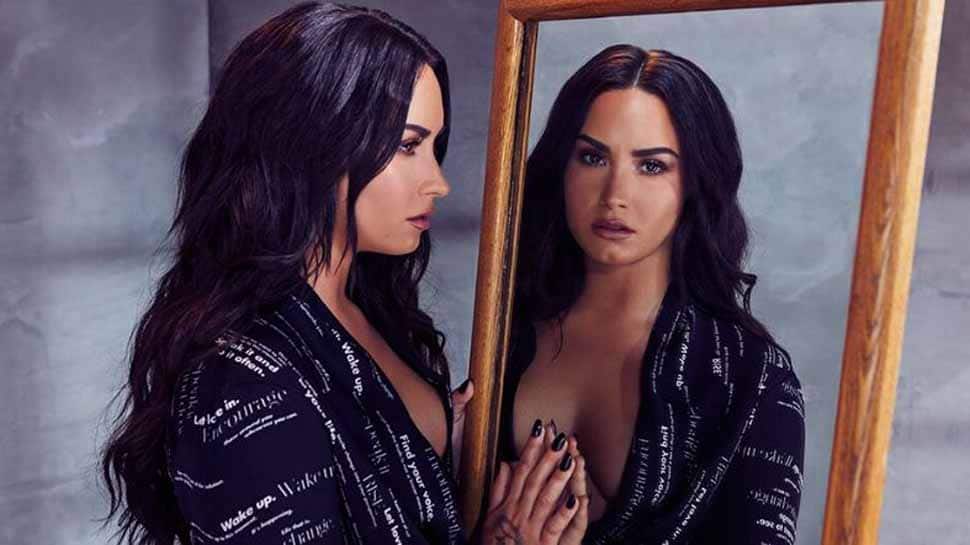 Los Angeles: Singer Demi Lovatos romance with reality star Mike Johnson has turned out to be a shortlived affair, much to the disappointment of fans.

After engaging in abundant PDA on social media, the duo has apparently gone cold on each other, and LA land gossip-watchers are now saying it was more of a fling than serious love.

If fresh dope on E! News is to be believed, the two have mutually agreed to stop seeing each other. The publication added that the sparks had "fizzled out", and that they "aren't seeing each other or texting like they were before".

Sources state that Demi and Mike did not exactly have a fallout. It is more like the affair "just ran its course".

"Mike I accept your rose," she wrote, and the line set off fans on a wild speculations. With both Demi and Mike single and very much ready to mingle, fans tweeted saying that they wanted a mushy union between the two.

Things really picked up when Mike told hollywoodlife.com: "Hell yeah, I would go on a date with Demi Lovato. She is freaking sexy as can be. I don't know her personality, so I'd have to get to know her, but I would entertain a conversation."

If E! News is to be believed, the 27-year-old pop star Demi was initially very interested in a longterm equation with "The Bachelorette" contestant Mike, 31.

"(She) was definitely interested in Mike at one point, but it was short-lived and she wasn't ever planning on dating him seriously," said the publication.

Sources said Mike, however, still hopes a patch-up is possible, and that he can return with the "This is me" hitmaker.

He hopes "they can have a second chance again," although for now, "he's fine with being friendly" with Demi.