Diljit Dosanjh's wax statue to be unveiled on Thursday

Once launched, Diljit's figure will take its place in history as the first turbaned figure in Madame Tussauds Delhi. 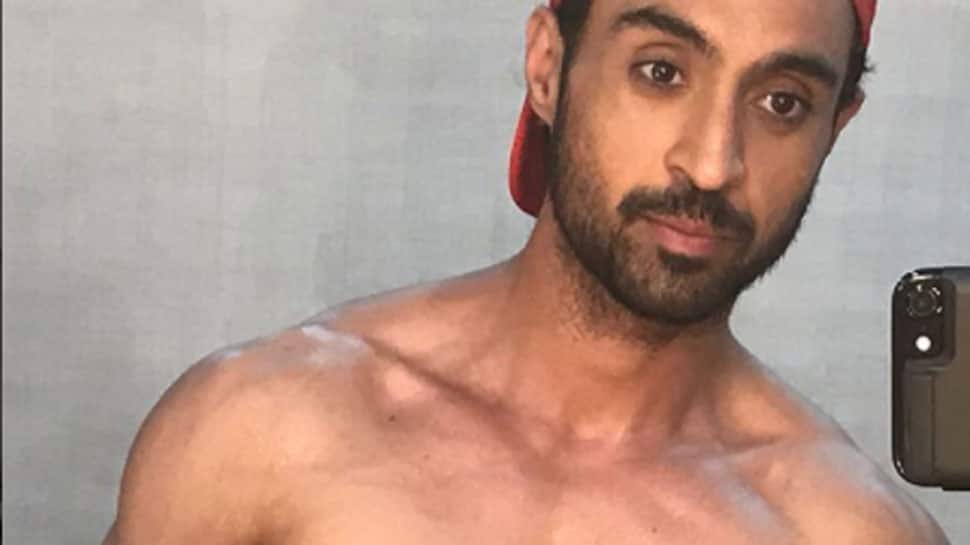 As part of a social media engagement, fans have been posting messages for their Punjabi superstar on Madame Tussauds handle. The top posts will be getting a couple of passes to the attraction and will be amongst the first few to step into the spotlight with their favourite superstar's figure.

Once launched, Diljit's figure will take its place in history as the first turbaned figure in Madame Tussauds Delhi.

The artiste will join a host of other national and international celebrities at the attraction including Virat Kohli, David Beckham and Sachin Tendulkar.

The Sikh singer-actor has found popularity in Indian showbiz with his versatile roles in films like "Udta Punjab", "Phillauri" and "Soorma".

"An actor is more than his ethnicity and his religion. A filmmaker, a director has to be convinced and should be able to envision someone in a role, regardless of Sikh or not Sikh, if the filmmaker feels you suit the role, then that's perfect," Diljit had earlier told IANS.

Later this year, he will be seen in the film "Good News".