Disha was on Thursday clicked along with her 'mystery' friend outside a famous cafe in Bandra.

New Delhi: The gorgeous beauty Disha Patani is rumoured to be in a serious relationship with Bollywood's 'Rambo' boy Tiger Shroff. And though, they have not spoken a word about it, they have never shied away from hanging out with each other. However, in a surprise to their fans, the duo dropped a major hint of being a couple by sharing similar pictures, wearing rings, on their Instagram, on the occasion of Valentine's Day.

Their cryptic posts left their fans assuming if Disha and her rumoured boyfriend have got engaged.

In the meantime, Disha was on Thursday clicked along with her 'mystery' friend outside a famous cafe in Bandra. The 'Baaghi 3' actress was dressed up in a white tee and denim and was seen twinning with her pal. Disha has been seen with this mystery man earlier too. As per reports, the guy is Disha's good friend and her gym partner too. Both Disha and her friend were seen laughing their heart out over some joke. 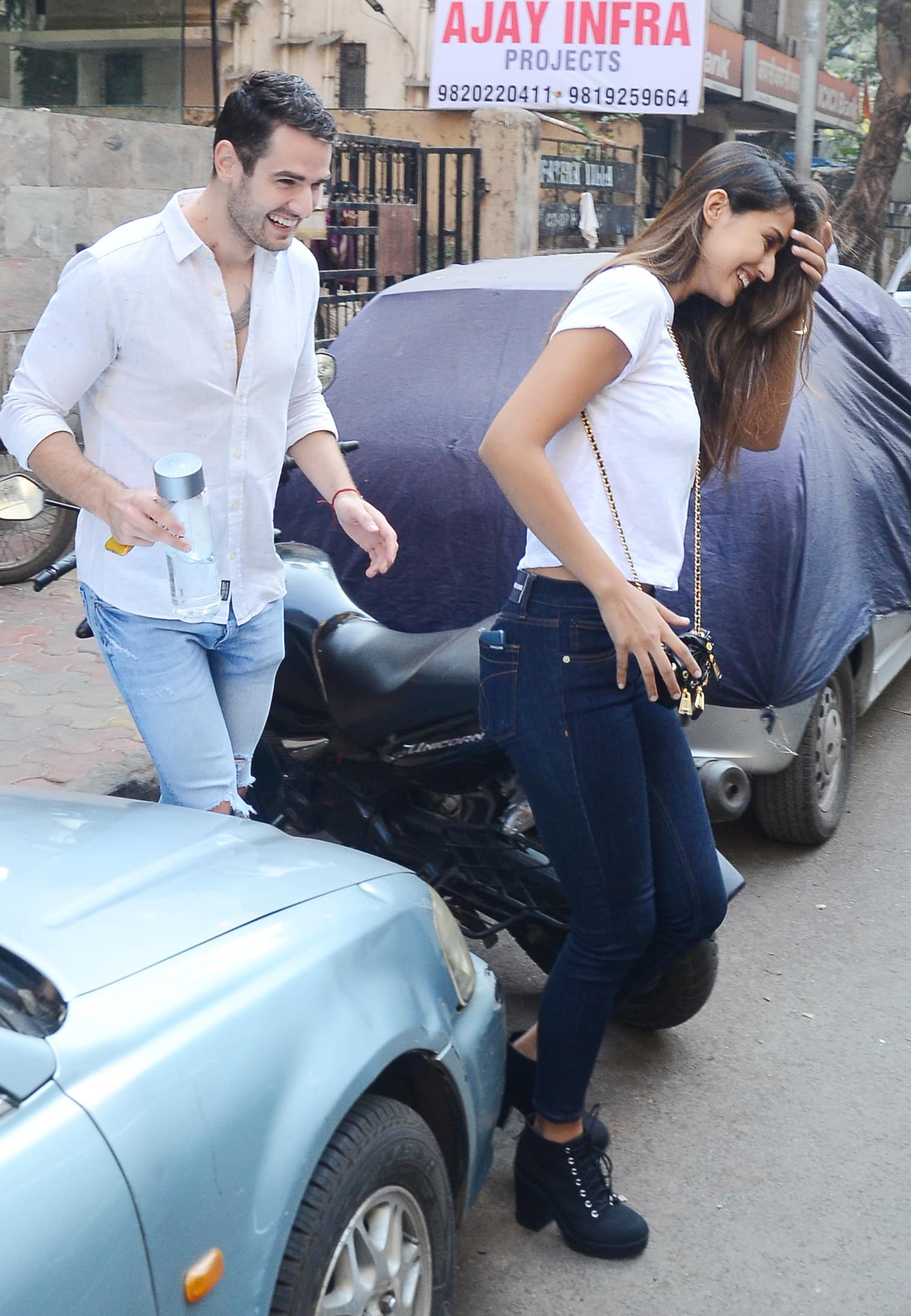 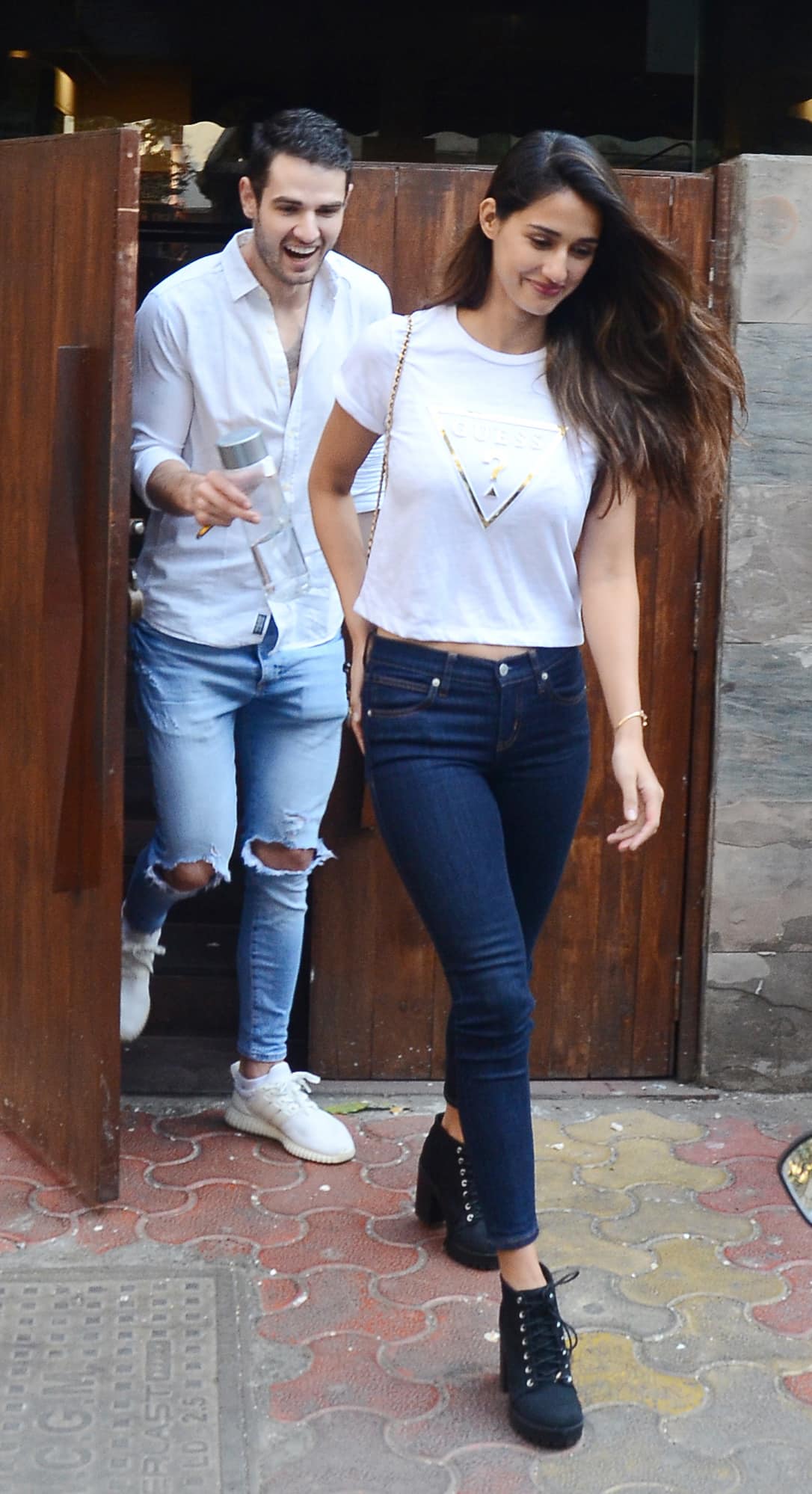 On the work front, Disha will soon light up the silver screen with her presence in 'Bharat'. The film is being helmed by Ali Abbas Zafar and has an ensemble star cast including Salman Khan, Katrina Kaif, Tabu, Sunil Grover to name a few. The much-anticipated film will release in 2019 on the occasion of Eid.

She is also rumoured to be a part of Sajid Nadiadwala's 'Kick 2' opposite Salman.

Tiger, on the other hand, will be seen next in 'Student Of The Year 2'.