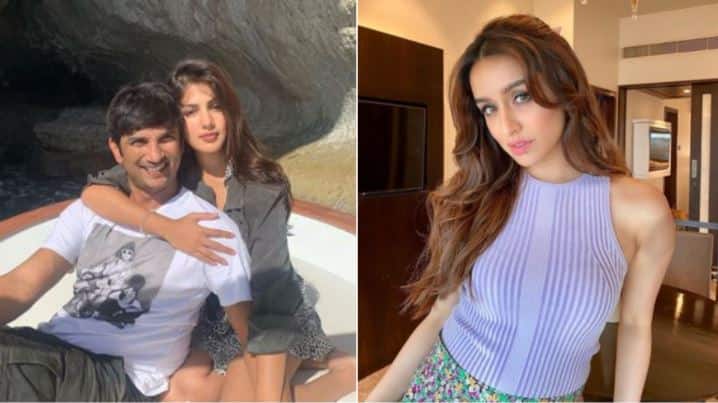 Meanwhile, the name of another actress has also cropped up in the case. Jaya Saha was asked about her chats with Namrata Shirodkar. Of which, she said that the chats are hers but she doesn't remember anything about it.

The talent manager has so far not revealed about being in touch with any drug peddler for the substances. It is to be noted that CBD oil is banned in India.

The drug-related probe after Sushant's death has shocked the nation. Names of many prominent Bollywood A-listers have emerged during the probe. While Rhea, who arrested by the NCB weeks ago, revealed that Sara Ali Khan and other stars consumed narcotics substances at parties, a drug-related chat of actress Deepika Padukone with her manager Karishma Prakash surfaced on Monday.

Karishma was also summoned by the NCB. However, she failed to appear before the agency citing ill-health. On the other hand, Jaya Saha and Madhu Mantena have been called for questioning on Wednesday.