Dubbing for 'MIB: International' was tough for Siddhant Chaturvedi

Actor Siddhant Chaturvedi says dubbing for the Hindi version of the Hollywood film "Men in Black: International" was not easy. 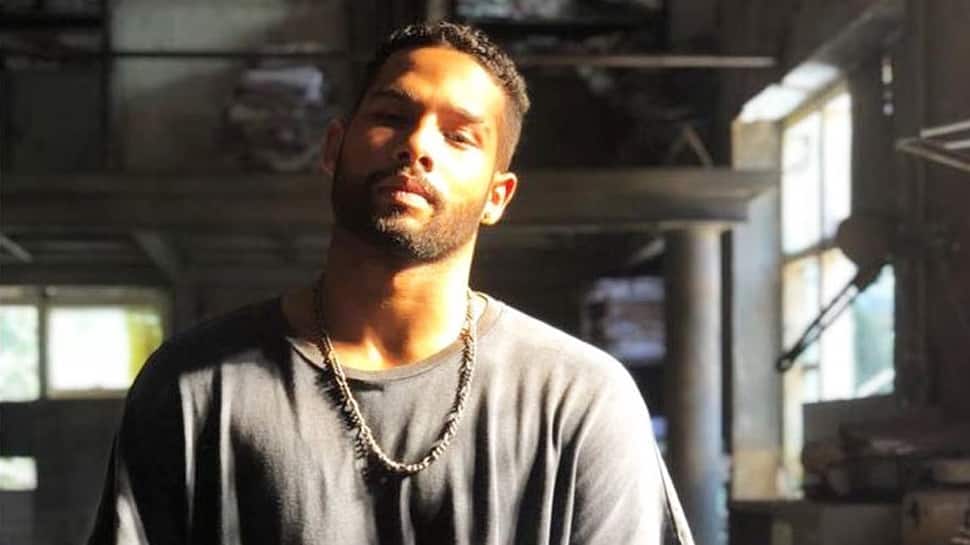 Bali: Actor Siddhant Chaturvedi says dubbing for the Hindi version of the Hollywood film "Men in Black: International" was not easy.

Siddhant and Sanya Malhotra have been roped in to lend their voice to the lead characters in the Hindi version of the Hollywood film.

He has lent his voice to the character essayed by Chris Hemsworth, while Sanya has voiced for Tessa Thompson's role.

"It was quite overwhelming to dub for Hemsworth's character. He has got a great voice and to make up for that was a tough challenge," Siddhant told IANS at a press event here.

"But I have added an Indian touch to it for the Indian audience. It will be a fun film," added the actor, who was widely appreciated for his role as MC Sher in Hindi film "Gully Boy".

Sony Pictures Entertainment India will release "Men In Black: International" in India on June 14 in Hindi, English, Tamil and Telugu.

Talking about the franchise, Siddhant said: "It is one of the coolest franchise. It has action and comedy it is one of my favourite franchises. And Hemsworth is in it... it has become more grand. Dubbing for it has been an amazing experience."

The actor picked a black outfit by Indian designers Shantanu and Nikhil to walk at the red carpet event here.

He is looking forward to meet Hemsworth, and says he will try to make him dance.

I'm most comfortable in my skin now: Lisa Ray