The "Jumanji" star also clarified that he has no idea where the "snowflake generation" term came from. 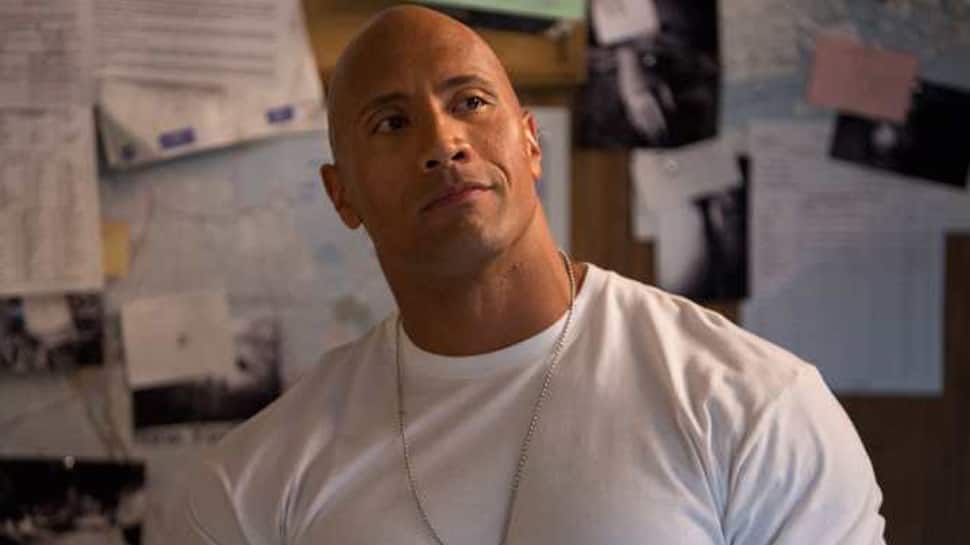 Los Angeles: Actor Dwayne Johnson has disputed the claims that he called the millennials as the "snowflake generation" in a new interview.

The actor's comments were quoted in an interview with The Daily Star where he was also alleged to have said that the millennials were "putting us backwards".

Johnson took to Instagram to "set the record straight" and clarified that the interview was "100 per cent fabricated".

"Earlier today, online, an interview dropped with me, apparently it was with me, where I was insulting and criticizing millennials. The interview never took place. Never happened. Never said any of those words. Completely untrue. 100 per cent fabricated," Johnson said in a video posted to his social media page.

"I've gained such a great trust and equity with all you guys, all around the world over the years, and you know it's not a real 'DJ' (Dwayne Johnson) interview if I'm ever insulting a group, a generation or anyone because that's not me. That's not who I am and that's not what we do," he added.

The "Jumanji" star also clarified that he has no idea where the "snowflake generation" term came from.

All the criticism makes you stronger: Karan Johar