Ellen DeGeneres' mom regrets not listening to her

Comedian-host Ellen Degeneres' mother Betty says she regrets not believing her daughter when she confided in her about being sexually abused by her stepfather. 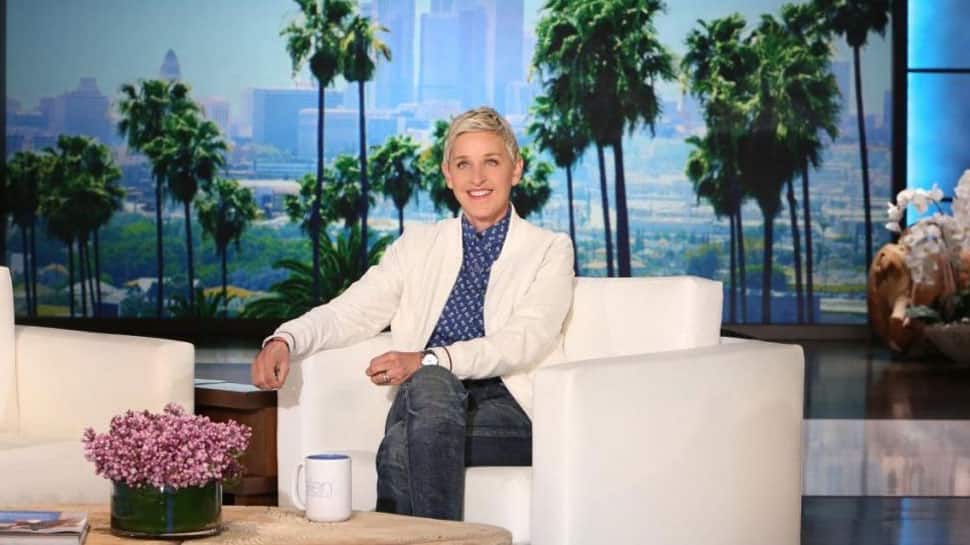 Los Angeles: Comedian-host Ellen Degeneres' mother Betty says she regrets not believing her daughter when she confided in her about being sexually abused by her stepfather.

DeGeneres recalled the abuse she experienced as a teenager in an episode of David Letterman's show, "My Next Guest Needs No Introduction", reports mirror.co.uk.

Betty has reacted to it.

In an interview to NBC, she said: "I know now that one of the hardest things to do is to speak up after being sexually abused. I love my daughter, and I wish I had the capacity to listen to her when she told me what happened.

"I live with that regret, and I wouldn't want that for any other parent. If someone in your life has the courage to speak out, please believe them."

DeGeneres opened up about the abuse, saying it all started after her mother Betty was diagnosed with breast cancer.

"He told me when (my mom) was out of town that he'd felt a lump in her breast and needed to feel my breasts," she recalled in her conversation with Letterman.

DeGeneres first opened up about the abuse by her stepfather, who is deceased, in a 2005 interview with Allure.

She told Letterman that she was sharing her account in the hope of empowering other women and girls.

"It's a really horrible, horrible story and the only reason I'm actually going to go into detail about it is because I want other girls to not ever let someone do that."

DeGeneres said she didn't tell her mother right away in an effort to protect her.

"I should never have protected (my mother). I should have protected myself and I didn't tell her for a few years, and then I told her. And then she didn't believe me, and then she stayed with him for 18 more years and finally left him because he had changed the story so many times."