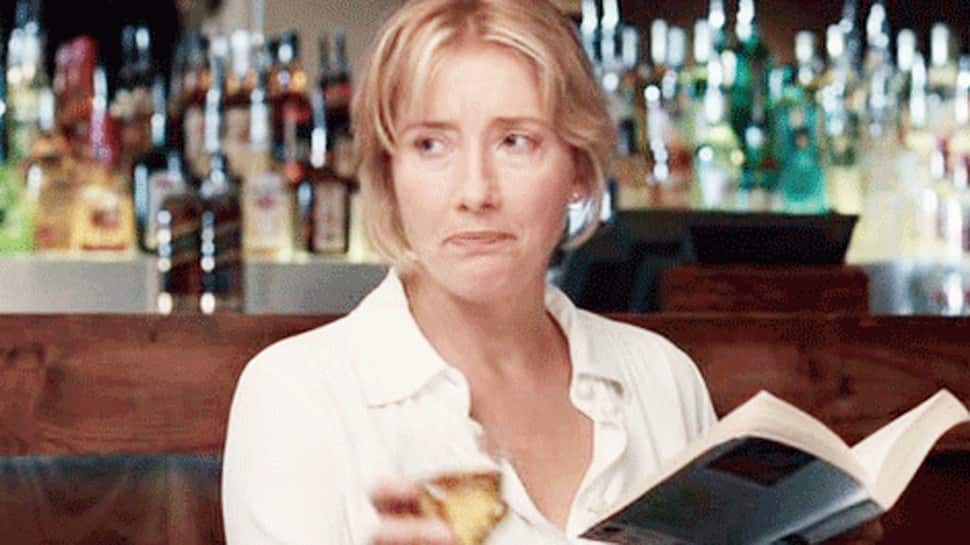 Lasseter, the former chief of Disney animation, was hired to lead animation at Skydance by its CEO David Ellison, according to The Hollywood Reporter.

He had quit Disney in June last year after acknowledging that he had made the company's staff feel "disrespected or uncomfortable" with unwanted hugs.

Thompson, who had not yet started working on "Luck", quietly left the project because of concerns about working with Lasseter.

To be directed by Alessandro Carloni, the animated feature is set in a world about two opposing forces that control destiny, good luck, and bad luck.

Skydance Animation has not yet reacted on Thompson's departure from the project.