Much like her rumoured beau Tiger Shroff, Disha too is a fitness enthusiast and works out regularly to stay fit. 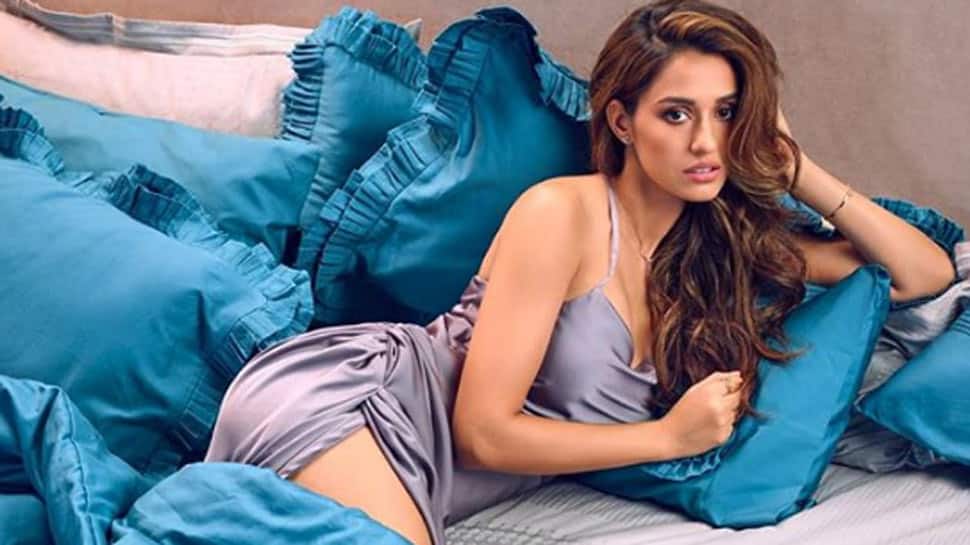 New Delhi: B-Town hottie Disha Patani is a social media queen, hands down! She sure knows how to keep the buzz going. In her recent post, Disha can be seen sitting on a white-sand beach, wearing a floral swimsuit. The actress raised the mercury levels in this scorching heat.

Check out her throwback picture here:

The picture has been liked by as many as 2,040, 352 users so far on Instagram. And several of B-Town friends dropped their comments on her timeline too.

Much like her rumoured beau Tiger Shroff, Disha too is a fitness enthusiast and works out regularly to stay fit.

On the work front, Disha Patani was last seen in 'Malang', which was helmed by Mohit Suri. The film turned out to be a money-spinner at the Box Office. The film starred Aditya Roy Kapur and Disha Patani in lead roles. Veteran actor Anil Kapoor and Kunal Kemmu played pivotal parts. Aditya and Disha's fresh on-screen jodi got a thumbs up from the audiences.

This fitness freak star will be next seen with Salman Khan in 'Radhe: India's Most Wanted Bhai'. The film will be directed by ace choreographer turned director Prabhudeva.