The filmmaker ringed his 46th birthday with his rumoured ladylove Shibani and family and friends at the bash thrown by his sister Zoya. 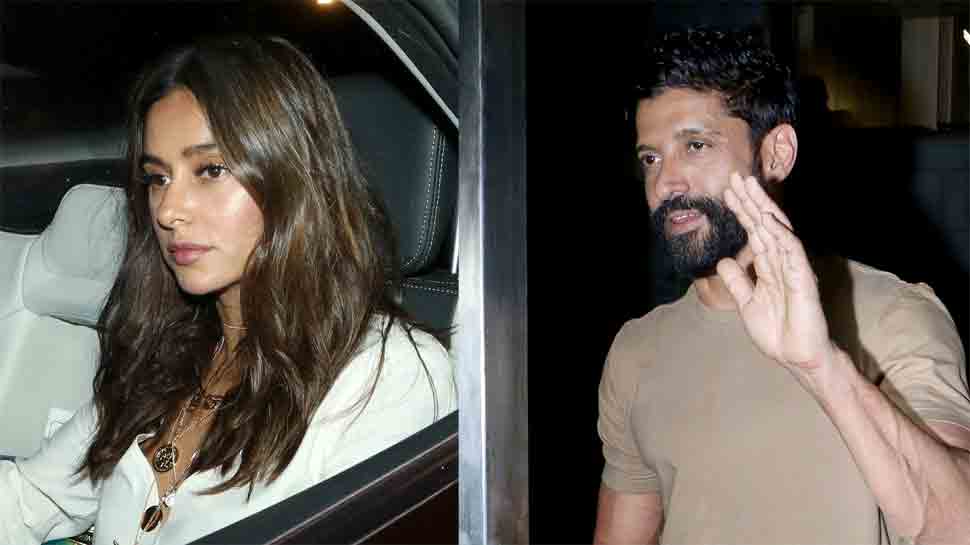 Mumbai: Actor-filmmmaker Farhan Akhtar, who turned a year older on Wednesday, celebrated the day with his loved ones and rumoured girlfriend Shibani Dandekar. The actor, who earlier attended the trailer launch of his upcoming production 'Gully Boy', was seen cheering for the team at the event. Later, in the evening, he attended his birthday bash, thrown by his sister Zoya Akhtar at her residence.

He was accompanied by Shibani Dandekar, who was perfectly dressed up for the occasion. Also spotted were filmmaker Ritesh Sidhwani and Shaad Ali-Aarti Patkar, Reema Kagti among others.

Take a look at some of the pictures from last night: 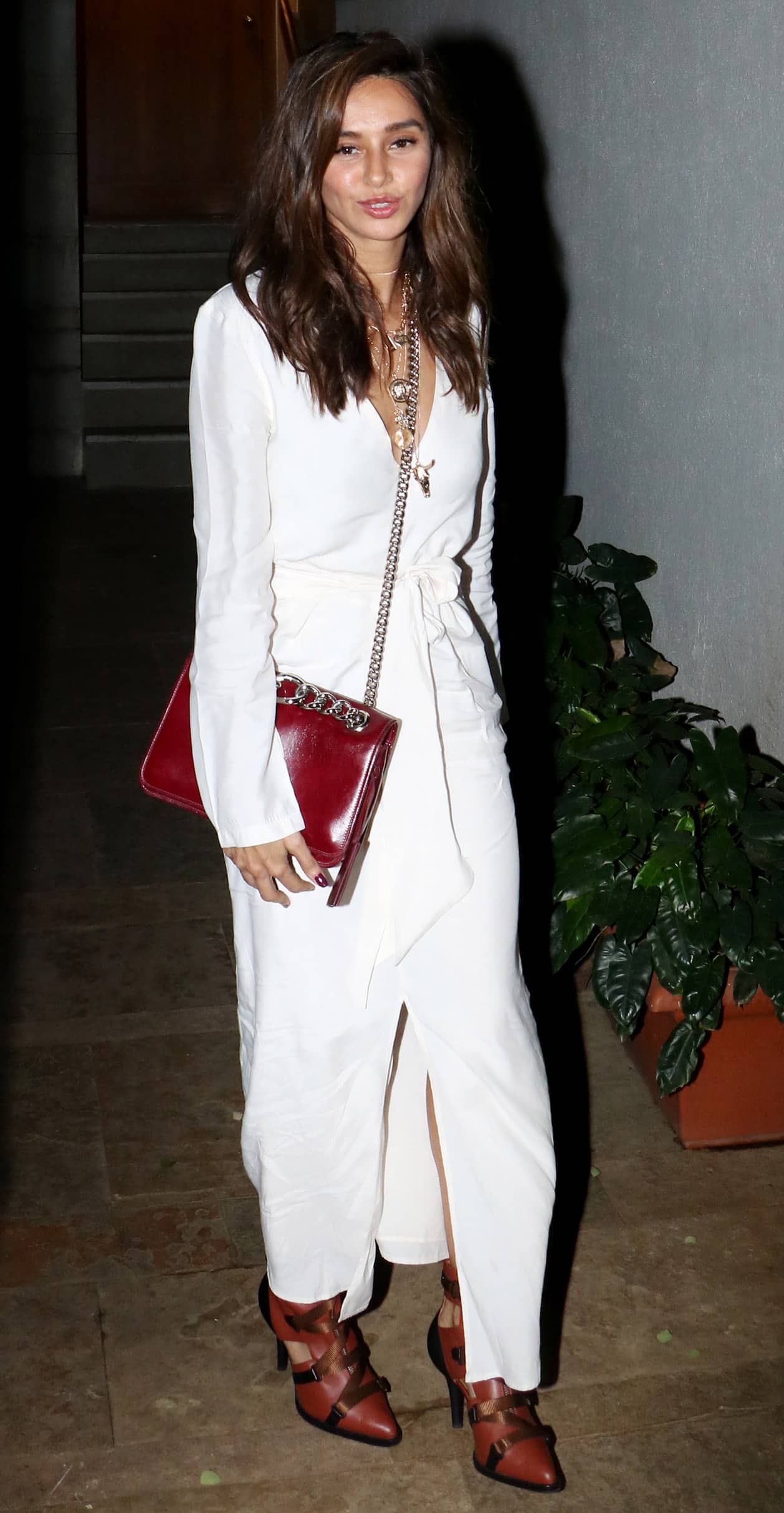 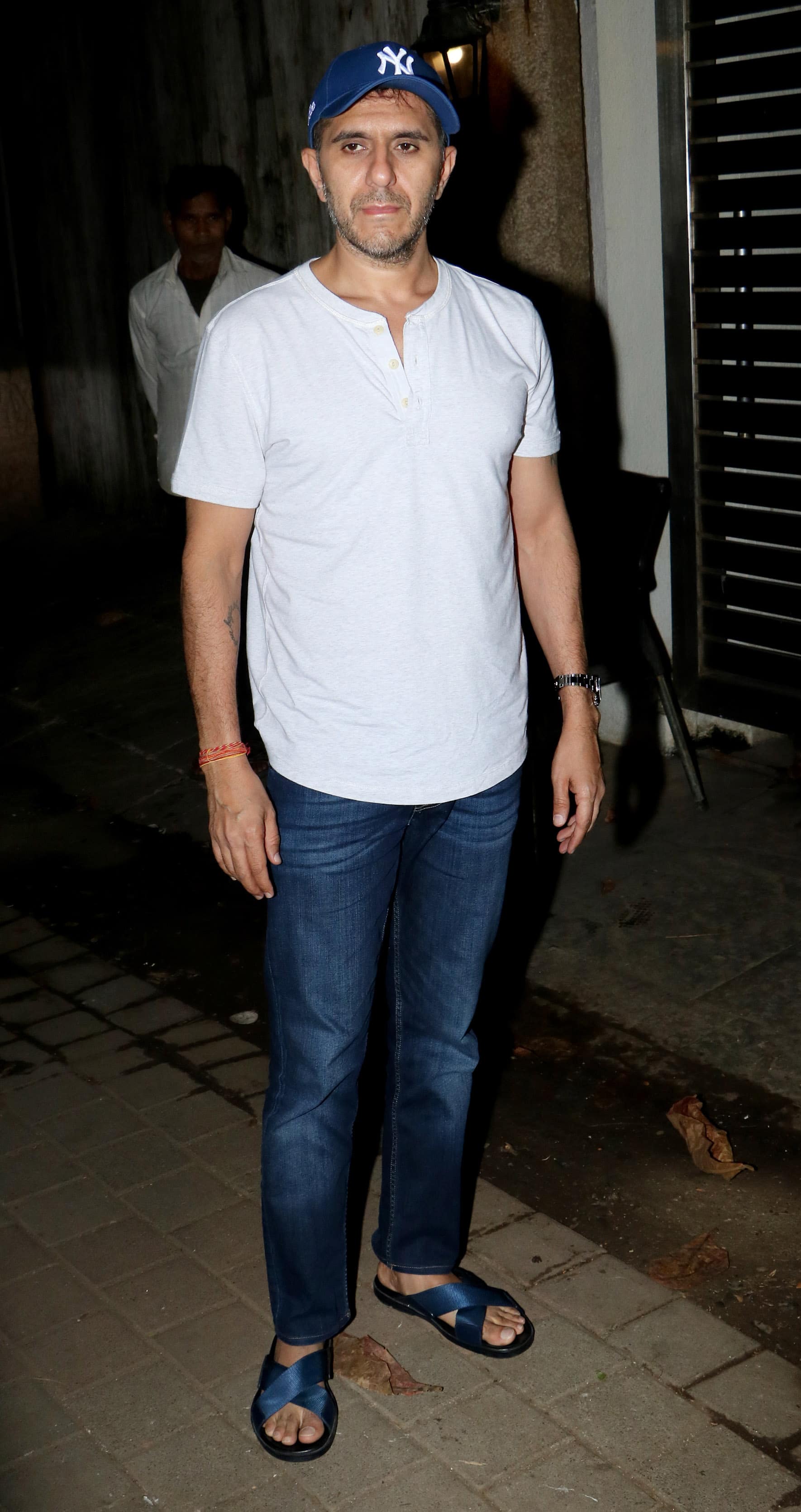 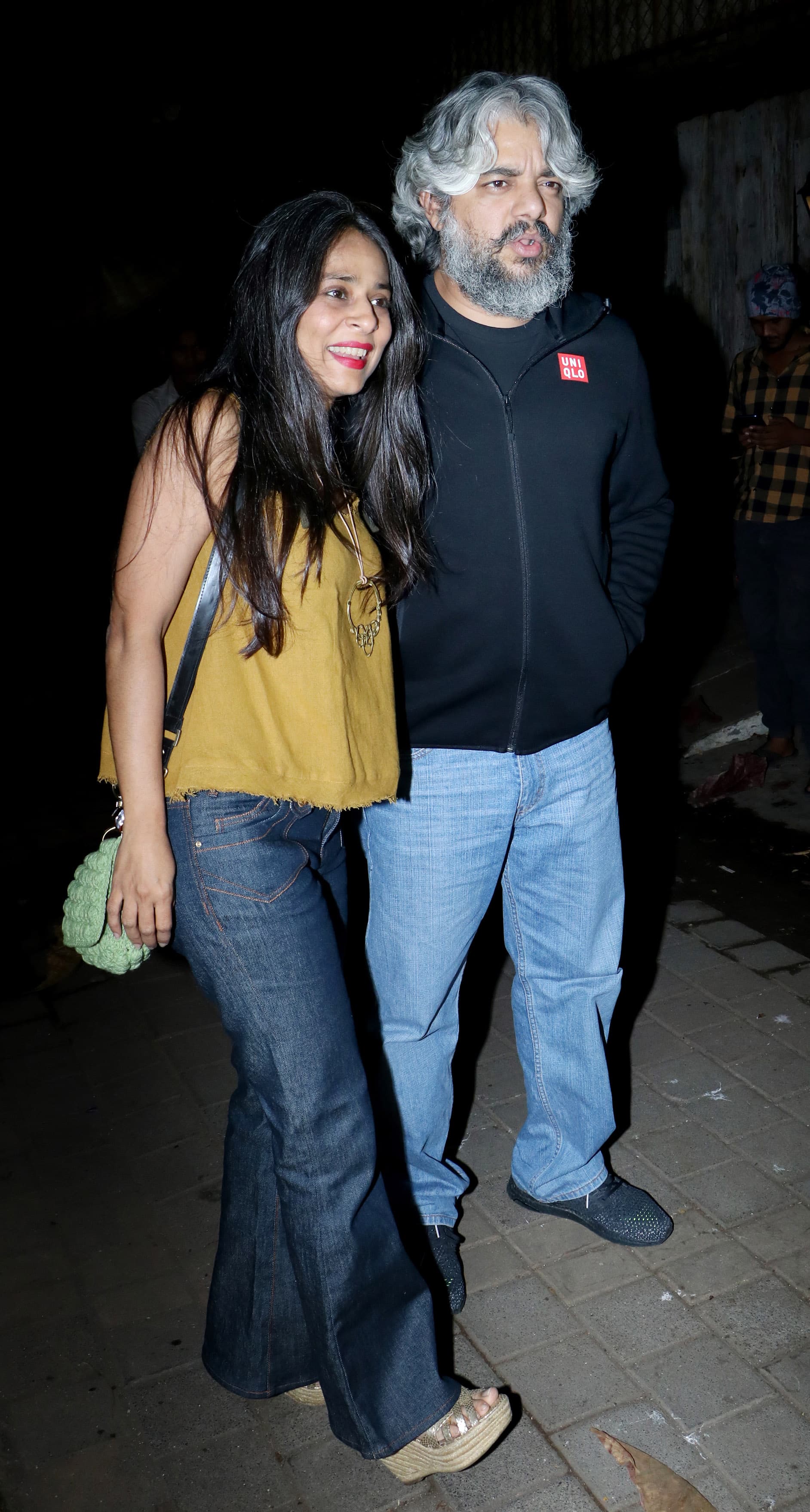 Earlier in the day, Zoya wished his little brother by sharing an unseen picture of his childhood and a funny wish, that read, "Happy Birthday Farhan May you always look this cute in passport pictures and may you never post mine as revenge. I J’adore You. #farhanakhtar#birthdayboy #babybro #favboy@faroutakhtar."

Shibani too took to Instagram to wish Farhan on his birthday by sharing a sun-kissed picture with him. She captioned it, "Because he has the coolest tattoo in the world and because it’s his bday! Happy birthday my sweet grumps love you loads @faroutakhtar."

Farhan and Shibani have been going strong with each other. The rumour mills are buzz with gossip of the duo planning to walk the aisle in March or April this year. Reports also say that the rumoured couple has exchanged the rings and has begun preparing the big day. They are on a lookout for a perfect wedding planners and caterers and are also zeroing out for a 'perfect' destination to tie the knot.