Feel proud being a part of 'Dhoom' says Esha Deol

Esha Deol was interacting with the media at the inauguration ceremony of 'The Dream Edition Lifestyle Fair for Mommies & Kids' on Wednesday in Mumbai. 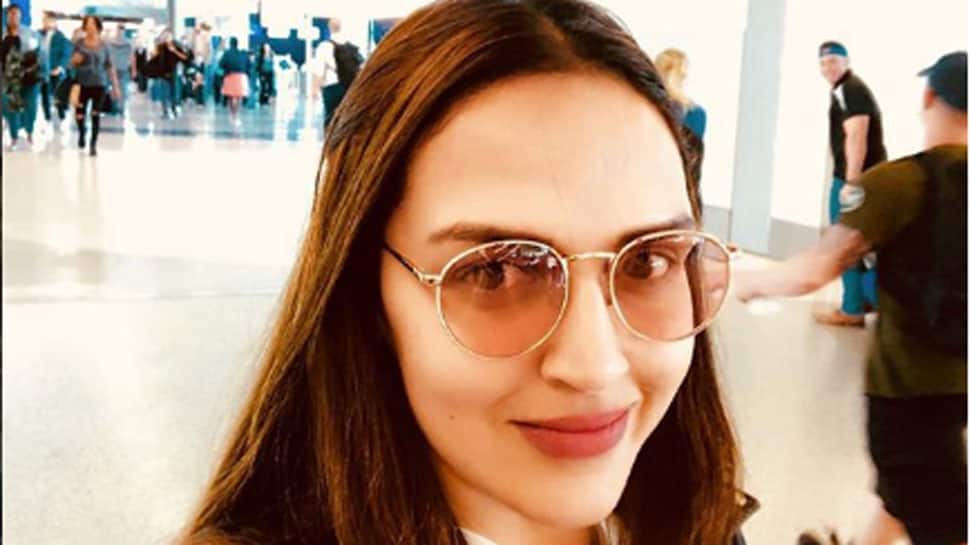 Mumbai: Actress Esha Deol who featured in 'Dhoom' which released in 2004, has said that she feels proud being part of a heist action thriller which was loved by audiences when it released.

Esha Deol was interacting with the media at the inauguration ceremony of 'The Dream Edition Lifestyle Fair for Mommies & Kids' on Wednesday in Mumbai.

One of the most successful Yash Raj Films franchises of its time, 'Dhoom' completed 15 years on Tuesday, August 27, 2019. The movie, starring Abhishek Bachchan, Uday Chopra, John Abraham, Esha Deol and Rimi Sen became a benchmark for stunts movie in India in its time.

On 15 year completion of 'Dhoom', Esha posted a long heartfelt note on her Instagram account thanking makers of the film, her co-actors and the audience.

Talking about it, Esha said, "It's a great feeling that 'Dhoom' has completed 15 years. Until today, I was known as a Dhoom girl and it will always stay with me throughout my life. I am really thankful that the audience appreciated the film when it released and it still being watched on television and on other platforms. I feel really proud of being part of 'Dhoom' and to be known as Dhoom girl.

Actor Tusshar Kapoor was also present at the event.

Talking about his upcoming projects, Tusshar said, "I recently featured in a web series called 'Booo... Sabki Phategi'. I am producing a film titled 'Laxmi Bomb' and its shooting is in process. Other than that, we will soon make an announcement about a film in which I am working as an actor."