The actor says she has immense gratitude for the film's run at the box office. 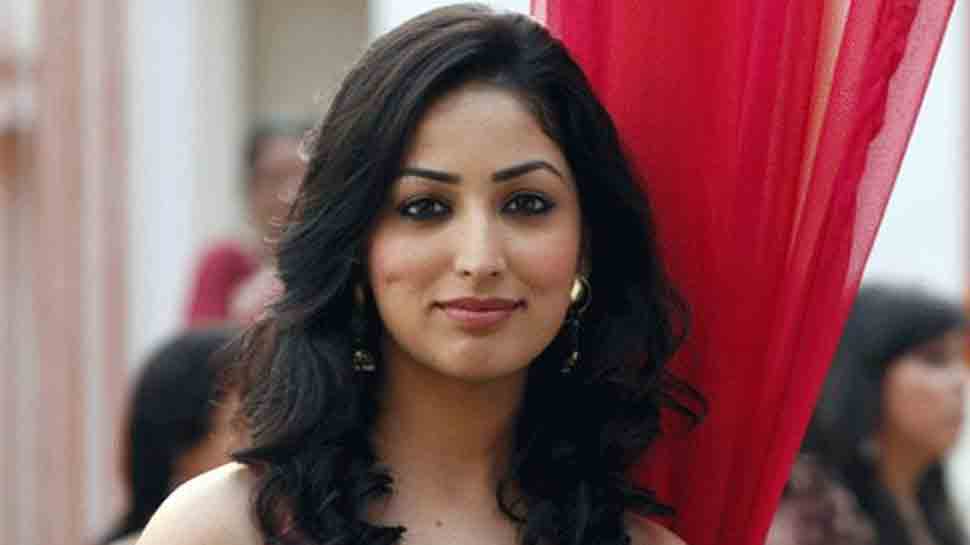 New Delhi: Yami Gautam says "Uri: The Surgical Strike" was able to engage the audiences through emotions as she believes heavy dialogues and sloganeering are not needed to generate the feeling of patriotism.

The film, written and directed by Aditya Dhar, has been declared the first blockbuster of 2019. It recently crossed the Rs 100 crore-mark at the box office.

Yami, who plays an intelligence officer in the film, says the movie's backbone was the Indian Army but it was driven by strong sentiments.

"The subject was something which was real and was driven by emotions. It's definitely a mission-based film but it is backed with strong emotions. The core of it was patriotism and the Army. And it was really something that was there in the script," she told PTI in an interview.

Asked about the film's subtle take on nationalism, Yami says it was all in the "sublayering" and credited Dhar for the execution.

"I don't think you need to portray your sentiments or love for the country in words. That is why good writing is essential because not everything is vocal or in words. It's present in the sublayering," she says.

"The emotion is there which you can feel. It might not be said in words but the way everything is synchronised and the way entire story is fused together, so you can still feel it throughout the film. That is the beauty of 'Uri'," she adds.

The actor says she has immense gratitude for the film's run at the box office.

"There is a lot of gratitude, especially when you know that the entire team has worked so hard and has a belief in one person and his vision. We all shared the responsibilities and the sentiments with which he (Dhar) wanted to make a film.

"Audiences have not only loved the film but also embraced it. It is really overwhelming," she says.

Prior to its release, the film, which also features Vicky Kaushal and Paresh Rawal, was labelled a "propaganda film" by many on social media, which Yami says was "disappointing".

"At a personal level, I don't really bother about the negativity. I don't think about it. It was disappointing... (But) it was a very small section which had some opinion and (I think) everybody has a right to express what they think."

The actor says the film was about celebrating the Indian Army.

"The kind of things they do for us and stand selflessly like a wall of steel for us. To make sure that all of us work, without a fear of being under any threat, that is all possible because of the Army. You can question anything but you can't question them," she says.

Yami says the intention of "Uri..." was to restore the feeling of patriotism among the country's youth.

"If at all, the film had any propaganda, it was only to instill or rather to re-instill the feeling of patriotism, the valour of Indian Army and to connect. People saw the positive side which is to connect the current generation with the Indian Army.

"Our jawans are the real heroes of the country but there are not many films that are made about them. This film was a humble tribute to them," she says.

Post "Uri", the actor's reasons for signing a film remains the same: to play a character with purpose.

"The intention with which I signed 'Uri' will be the intention behind my next too which is to do something diverse and feel new. A film which has a story to tell and to work with a good filmmaker. To work with a good team and do work which will help me explore my talent. I am hungry for very good, powerful and substantial roles.

"That doesn't mean the strength comes only when it is measured in the number of lines you have. You role must have a sense of purpose or something substantial to do in the story. This is what I am looking forward to in my next," she concludes.