Shaza Morani is admitted to Nanavati Hospital while the entire family has been quarantined. Her travel history is now being probed. 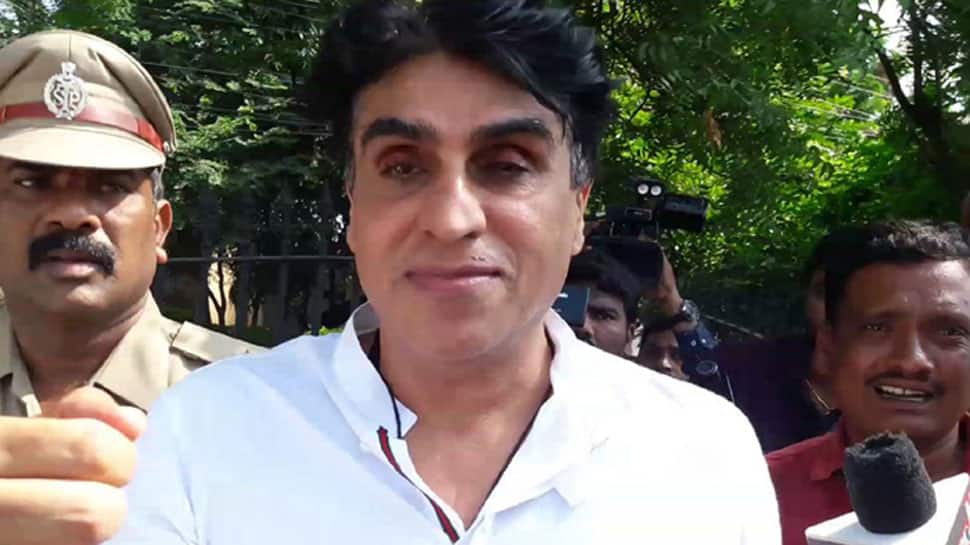 New Delhi: Renowned film producer Karim Morani’s daughter Shaza Morani has tested positive for the novel coronavirus in Mumbai on Sunday. She is admitted to Nanavati Hospital while the entire family has been quarantined. Shaza’s travel history is now being probed.

Shaza, 31, lives in Juhu along with her parents and sister Zoa, an actress. The family has been associated with the industry for years now. Karim Morani shares a cordial relationship with superstar Shah Rukh Khan and has produced his film such as ‘Ra.One’, ‘Happy New Year’, ‘Chennai Express’ and ‘Dilwale’.

As per reports, their house is under complete lockdown and each member of the family will be tested for the virus by the authorities.

Shaza is the second person in Bollywood to test positive for the deadly virus. In March, singer Kanika Kapoor revealed she was coronavirus-positive. Her five consecutive test reports showed her as coronavirus-positive. Her sixth report came negative last week and two days later, she was discharged from the Sanjay Gandhi Postgraduate Institute of Medical Sciences (SGPGIMS), Lucknow.

As of Monday morning, the number of coronavirus cases rose to 4,067 in India with the pandemic claiming 109 lives.