The 'Parineeta' actor was replying to a question on audience loyalty towards the big screen following the emergence of the digital media. 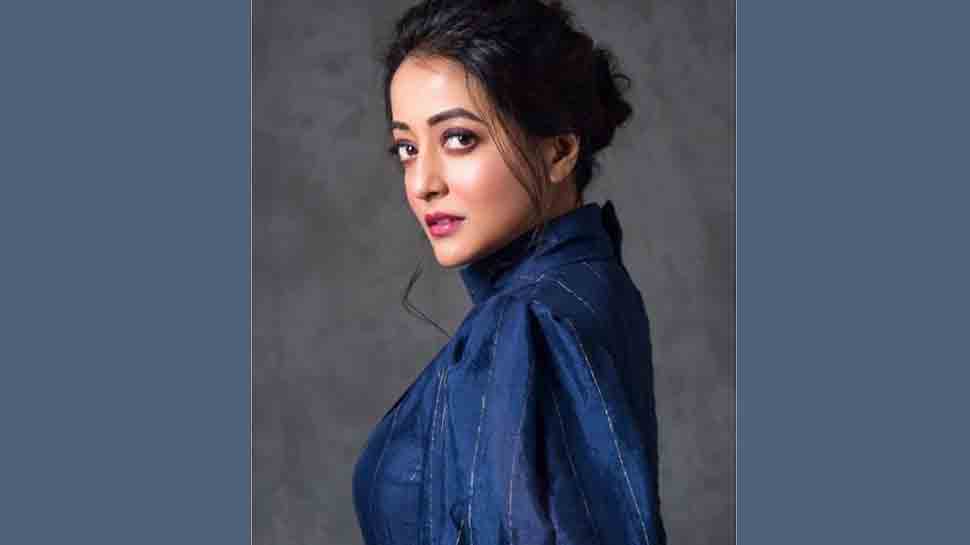 Kolkata: In the era of smart phones, tabs and laptops, only those films that provide viewers a larger than life experience can bring them to theatres, actor Raima Sen said Wednesday.

"People can now watch films on phone and everything.... People will only get into the theatre to watch a good film with larger than life experience," Sen told PTI.

The 'Parineeta' actor was replying to a question on audience loyalty towards the big screen following the emergence of the digital media.

Sen, who worked in the popular Bengali web series 'Hello', said there was a lot of difference between making of films and web series.

Films take a longer time to shoot while in case web series, the pace of shooting is faster because of deadline, she said.

"But off course, the quality has to be the same," said the "Manorama Six Feet Under" actress.

Asked about her future works, Sen said she is doing a web series and a film with Mahesh Manjrekar and a short film with Aniruddha Roy Chowdhury.

"I am also doing a Tamil film," she said.

Sen has turned up in Anjan Dutt's 'Finally Bhalobasa' currently showing in theatres.

Asked about her working experience with Dutt, with whom she had worked in 'Bong Connection' in 2006, she said, "I think he hasn't changed as a director. He gave me a role which I could relate to in a strange way. And over the years we have evolved as friends."

Terming Dutt as a "fabulous director with whom I get along well always," Sen said "He has this sense of humour which comes across in his films.... His films are real and true."

"Off course I learnt everything from him, I miss him today. He was my kind of friend as well, we had shared a lot of secrets," Sen, who had made her debut in the film Godmother (1999) said.