The 31-year-old is kicked about his big break with a Dharma Productions film. 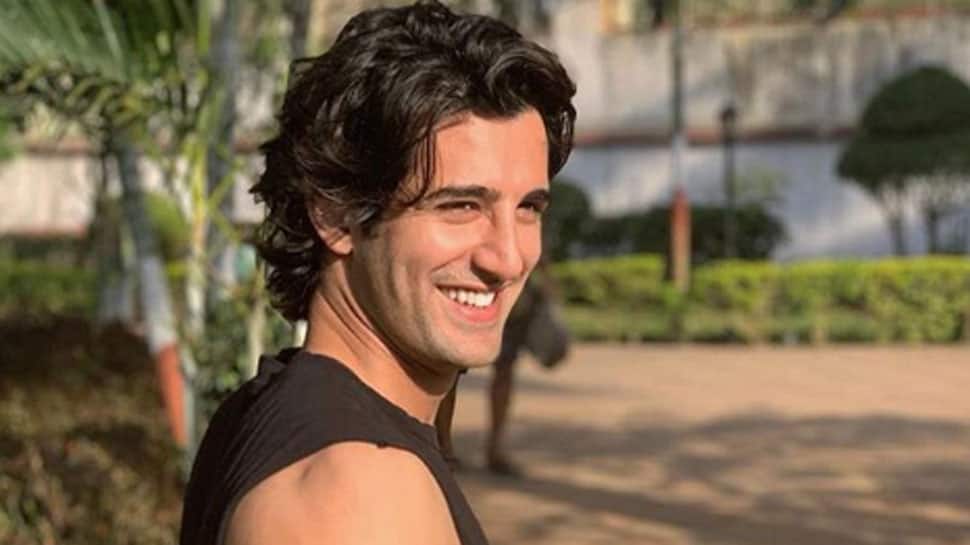 New Delhi: Actor Aditya Seal, who will be seen playing nemesis to actor Tiger Shroff's character in "Student Of The Year 2", says he was not hesitant to play a negative role as he has always found playing grey shades interesting.

"I have always found playing a character with grey shades very interesting and I have grown up watching films like 'Darr', 'Baazigar' and 'Anjaam', where the antagonist is very human. He is always reacting. There is always a trigger point to his reaction. He is always reacting to some internal or external stimulus and not just aimlessly chopping people down," Aditya told IANS in an e-mail interview.

The 31-year-old is kicked about his big break with a Dharma Productions film.

After the trailer of the second instalment of the "Student Of The Year" franchise released in April, it received a lot of criticism as the makers made the educational institution very dreamy.

"That will always happen. Haters will always be haters. Unfortunately, we cannot please everyone, but I think we have made a good film and hopefully, we can turn their opinion. Also, I am sure that they will walk out with a smile on their face," he added.

Aditya, who trains in martial arts with Tiger, has praised the "Baaghi" star for his dedication.

"It's very inspiring to see someone to have reached his level and still wants to do more, still hungry for more, still eager to learn something new every day. And as a co-actor, he is so easy and so simple. Like there is no fuss," he said.

He said that Tiger is always wanting to make the product look good and not just himself and doesn't fail to impress him every single day.

What's next for Aditya?